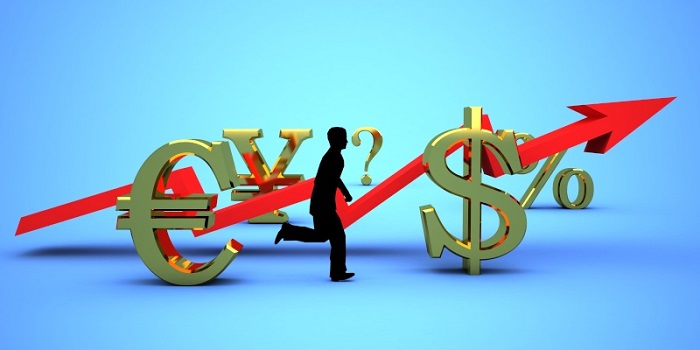 Sony is widely known as a top tier consumer electronics company specializing in gaming consoles, most notably the PlayStation series, and high definition televisions. However, they are losing money on each of these products in recent years. Sony’s most successful departments have surprisingly not been in electronics, music or movies, but actually their life insurance arm. Life insurance has been the most profitable aspect of Sony over the past decade, raking in $9.07 billion in operating profits. Sony’s movie and music industries have produced blockbusters such as Spider-Man and featured world renown artists such as Yo- Yo Ma, who have earned Sony a whopping $7 billion. This, however, has not been enough to combat the cumulative $8.5 billion loss within Sony’s electronics division.

The problem may not lie within Sony’s research and development departments, but perhaps with the poor judgment of the board of directors, who’s main goal is still to fix the electronics problem occurring in their company. Analysts believe that an ongoing shortsighted effort in making a profit is resulting in throwing good money after bad. These poor judgment calls made by management will soon start to hurt the profiting sectors in their insurance and music industries. With respect to the entertainment industry, alliances and tie-ins are starting to determine who has future success and this can slow Sony down who’s board sits in Tokyo and does not have a firm grip on this fast paced industry.