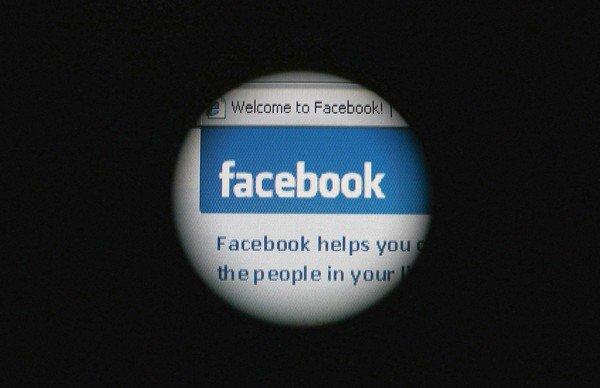 Video ads beginning this fall will be targeted to Facebook users by age and sex. Some analysts say consumer acceptance of TV-like video in social network environments is far from a given.

SAN FRANCISCO — Even before Facebook begins displaying splashy video ads, it’s preparing for a backlash from users like Amy Pittel.

The 44-year-old writer and stay-at-home mother from Livermore, Calif., says she’s weary of being bombarded by ads on Facebook and the rest of the Internet, most of which she ignores.

“I shall continue to do as I always have when an unwanted video ad or commercial comes on: check my email or another Web page until the ad is finished,” Pittel said.

So why would Facebook risk alienating its 1.1 billion users? It’s betting it can finally crack open that big pot of dollars that marketers spend on television. Advertisers are expected to shell out $205 billion on TV commercials this year, dwarfing what they spend online and on mobile devices.

Starting as early as this fall, Facebook plans to charge between $1 million and $2.5 million a day for video ads depending on the size of the audience an advertiser is trying to reach, according to a person familiar with the new ads who is not authorized to publicly discuss them.

The ads would play automatically on mobile devices and desktop computers but without sound unless users tap on or interact with them. Facebook users will see multiple 15-second video ads from one advertiser each day, he said.

It’s a tantalizing proposition for marketers: online video ads that combine the images, sound and movement of TV commercials with the reach of the Internet and the ability to target key demographics and then track how people respond to ads.

Google Inc.’s YouTube, Yahoo Inc. and AOL Inc. are making their own pitches for TV ad dollars. AOL recently bought online video advertising firm Adap.tv in a $405-million deal. And, in May,Twitter announced it was forming partnerships with media companies to track what people are tweeting while watching shows. The San Francisco company also has a deal with Nielsen to launch its own rating system this fall to measure the reach of TV shows on Twitter.

“We believe that the next step for Google, Facebook, Amazon and other Internet players is to finally attract ad dollars from the sizable TV market,” Macquarie Securities analyst Ben Schachter said in a research report.

A recent survey from research firm EMarketer Inc. found that 75% of media buyers are likely or very likely to shift TV dollars to digital video advertising in the coming year, he noted.

“This changing mind-set on the part of advertisers presents a major opportunity for Google, Facebook and others to finally gain share from TV ad budgets,” Schachter said.

Facebook has begun making its case with a study it commissioned from Nielsen that it drew more people in the 18-to-24 age group in prime-time viewing hours on weeknights than any of the four major television networks. Videos made and shared through its new video feature on Instagram are also catching on quickly.

“Facebook is clearly trying to compete with TV and the ad dollars that have historically gone that direction. Their story is that more sophisticated targeting and better measurement capabilities of Facebook are not just competitive with television, but may in fact be better,” said Clark Fredricksen, a vice president at EMarketer. “We will see if that’s really the case.”

Facebook shares have surged past $38, its initial public stock offering price, as the company gains momentum in its mobile advertising business and as analysts publish bullish estimates for how much revenue video ads could bring. On Thursday, Facebook shares closed at $41.28, up 73‎ cents.