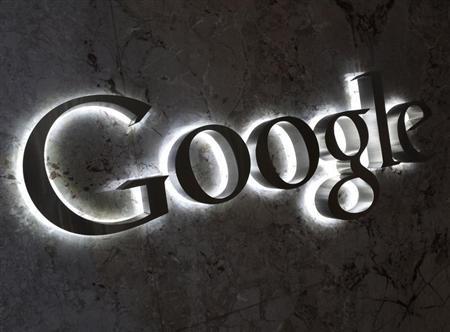 (Reuters) – An offer by Google to modify how it displays Internet search results could settle a long-running antitrust dispute with the European Union, the EU competition chief said on Tuesday.

The world’s most popular search engine has been under investigation for three years by the European Commission, which acts as the bloc’s antitrust regulator, over complaints it was blocking competitors in search results.

More than a dozen companies, including Microsoft, British price comparison site Foundem and German online mapping company Hotmaps, have accused it of squeezing them out of the market.

Google proposed concessions in September, hoping to end a case which could otherwise lead to a fine of up to 10 percent of its global revenue, or $5 billion.

Competition Commissioner Joaquin Almunia told lawmakers in the European Parliament on Tuesday he believed the company’s offer made it easier for web users to see results from Google’s rivals in Internet searches.

While he said he could not lay out the precise concessions offered by the U.S. company, he said they went a long way to addressing the antitrust authority’s concerns fully.

“We have reached a key moment in this case,” Almunia said. “Now with the significant improvements on the table, I think we have the possibility to work again.

“I think that the settlement route remains the best choice,” The commissioner said, adding that a decision on the case could be made next spring.

Almunia said the Commission would seek feedback on Google’s offer from the companies which lodged the complaints.

Almunia said it would be much easier for a user to see competing services in Google search results irrespective of which device was being used. Rival firms had worried that even if concerns around computers were addressed, search results displayed on smaller devices such as mobiles could still prevent them from appearing prominently.

The new concessions would also give companies greater control to opt out of appearing in searches, Almunia said. Firms offering directories had complained that Google search showed too much of their content, making it less attractive for users to visit their site.

Google, which has a market share of over 80 percent in Europe’s Internet search market, had previously come up with concessions in April, telling the Commission it would mark out its services from rival products in web search results.

User rating: 0.00% ( 0
votes )
Should I Use Surveillance in My Business? Hostels gain popularity with business travelers