Did You Give Thanks this Weekend for the Fed’s Easy Money Policy? 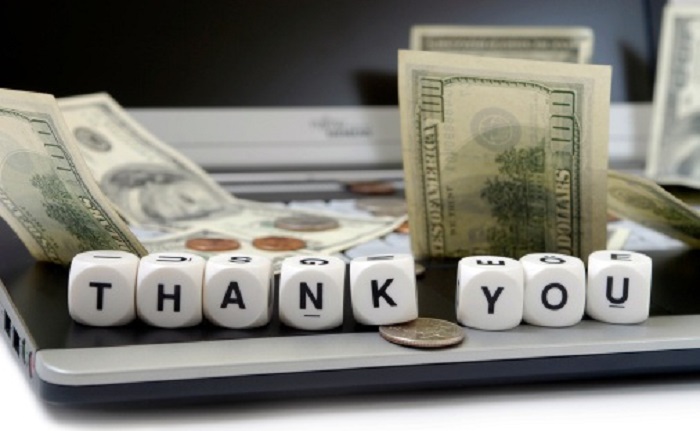 Reflecting on this past Thanksgiving weekend, there was a lot to be thankful for, especially if you have been long in the stock market for the past four years. Now is a time for reflection.

In Japan, the Nikkei 225 is at a six-year high and over in Germany, the benchmark DAX is also at a record high.

However, the records in the stock markets are falling, not just in good old America, but worldwide. Of course, there are the exceptions, such as China, which I still consider to be undervalued and worth a look for investors searching for growth in foreign stock markets. In China, you can play almost anything due to the country’s insatiable appetite for goods and services. Some of the top areas for growth in China are the technology, health care, travel, and financial services sectors.

Yet while all of the stock market records are being set, I wonder if this is simply the new reality for stocks, or are we just setting ourselves up for a massive hangover when stocks fall?

The Russell 2000, for instance, is a play on the economy. The idea is that small companies tend to fare better when the economy recovers, as these companies tend to be more flexible. The index is up over 35% this year and more than 40% year-to-date. That’s a great advance, but the index is also trading at over 70 times its trailing earnings, which is massive for small stocks. And if you consider that revenue growth in corporate America continues to be sluggish in the low single-digit range and isn’t expected to really pick up anytime soon, you have to take a step back and reevaluate the valuation and apparent pricing mismatch in the stock market.

Now, I’m not saying we are heading for a stock market crash, but a major adjustment would help. Recall my previous article when I discussed the NASDAQ and its rise from the ashes in 2000. The index is looking higher but again, you have to wonder about the rate of the advance.

At the end of the day, thanks for the stock market advance not only in America but around the world should be given to the Federal Reserve and other world central banks and their strategy to pump cheap money into the global economic system. Now we have a world that is addicted to cheap money, just as a drug addict may be to crack cocaine.

Read more: Did You Give Thanks this Weekend for the Fed’s Easy Money Policy?

User rating: 0.00% ( 0
votes )
Apple to precisely locate shoppers within its stores using iBeacon technology Millennials: It's Not Too Late to Plan for an Early Retirement