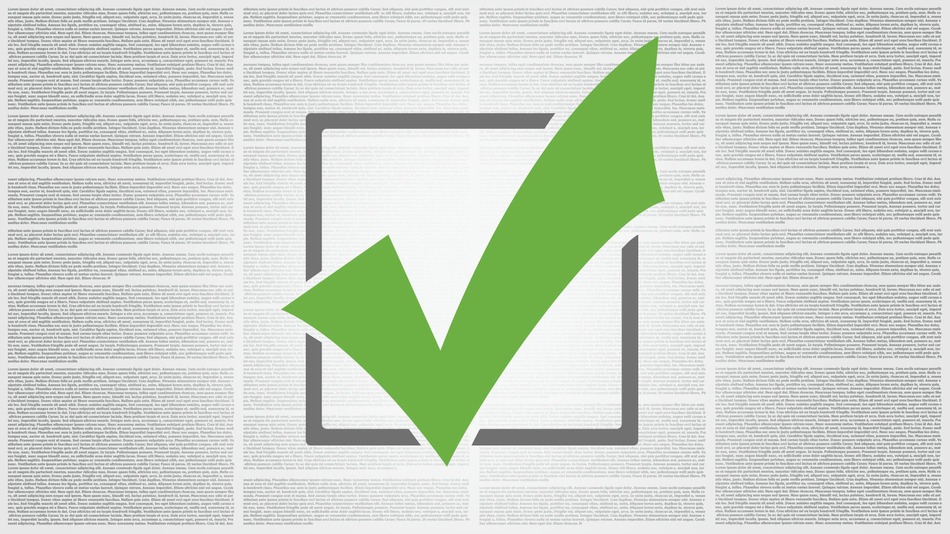 The terms of service, also known as the document you’re supposed to read before signing up for a site or platform, is a treasure trove of legal guidelines, rules and permissions that few people really care about.

But there are a few things you’re agreeing to, hidden within the jargon, that might change the way you use the web. Some permissions, like keeping personal information, protecting copyrights and preventing impersonation, are well-known and relatively innocuous. That said, there’s a chance you’re violating a term of service without even realizing it.

1. Facebook has permission to use your photos and videos for whatever it wants.

Have you ever wanted to see that awesome sunset picture you took or a funny video of your cats in a Facebook ad? No? Well, too bad, because when you sign up for Facebook, you give it an expansive royalty-free license to use anything you post that could be considered intellectual property.

You still own all of your content, but Facebook is allowed to use it and give other people the right to use it, too. The only way to revoke the license is by deleting the content from Facebook.

If it seems out of line, it’s actually pretty commonplace among other social media sites. Twitter,Instagram and Google all have similar clauses in their terms.

2. You can’t use Facebook if you’re a convicted sex offender.

This one is pretty straightforward. If you’ve been convicted of a sex crime, you aren’t allowed to register for Facebook.

3. You’re required to keep your contact information up to date.

Facebook requires all users to keep their profiles updated with any changes to their contact information so it can make sure your account is kept secure. While it doesn’t specify a timetable for email addresses, the terms say you need to update your cellphone number within 48 hours of making the change.

4. How you explore Twitter, and how you got there

5. You’re not allowed to squat a username.

Are you planning to set up a Twitter account for your kid to use when he’s enough? That’s not allowed, according to Twitter’s terms of service. Twitter typically deletes most accounts within six to nine months of inactivity, so it’s unlikely you’d be able to get away with it anyway.

7. You’re not supposed to send ideas to Instagram, but if the company actually reads them and likes them, it’ll use them.

Instagram’s terms outline the company’s policy “not to accept or consider content, information, ideas, suggestions or other materials other than those we have specifically requested.” But, there’s a caveat: If, for some reason, your brilliant idea catches the eye of a higher-up, then Instagram can use it and not give you a cent.

Read more: 10 Things You Didn’t Know You Agreed to via Terms of Service