Here Are the Other Companies Comcast Is Gobbling Up 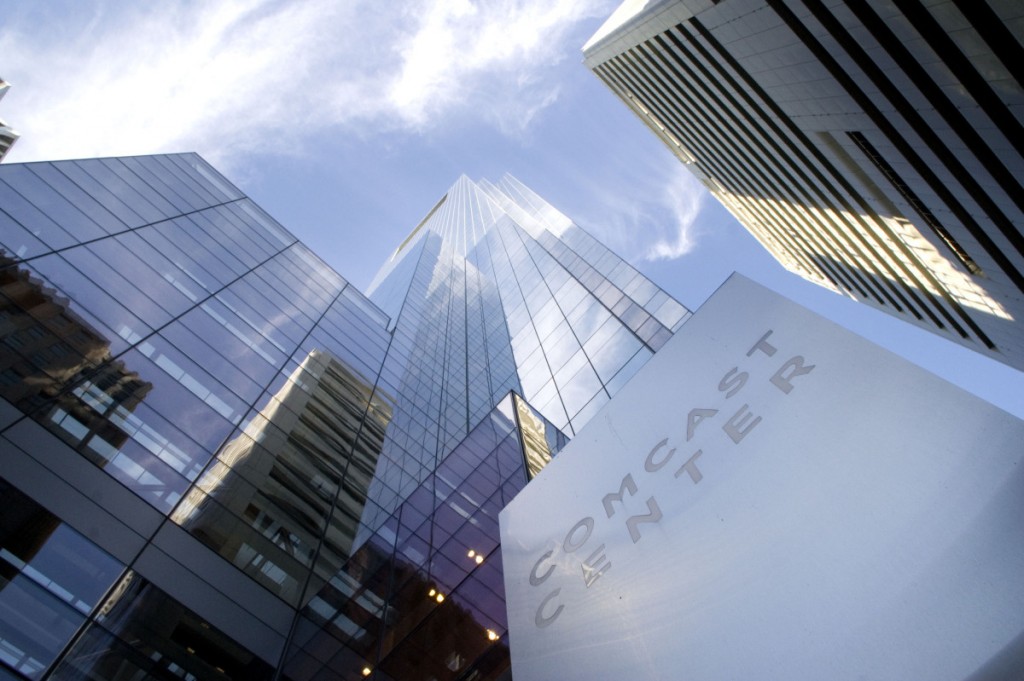 While federal regulators, Congress, and most of K Street have been focused on Comcast’s massive, $45-billion proposed merger with Time Warner Cable, Comcast has been busy snapping up smaller fare.

In the last four months, Comcast has acquired two new tech companies, PowerCloud Systems and FreeWheel Media, both of which will help the cable giant touch nearly every aspect of how we use broadband Internet in our homes and offices, and especially how we watch video online.

But while Comcast has celebrated its newest acquisitions, its competitors, as well as a handful of consumer interest groups, are bracing themselves for the worst. Comcast, which owns NBC-Universal and is already the biggest pay-TV and broadband provider in the country, will likely use these new technologies to increase its dominance in both the broadband and online video markets.

PowerCloud, which Comcast acquired on Monday, has designed new technology to help people to monitor and control how broadband Internet is consumed in their homes and offices. The company’s consumer-facing app, SkyDog, keeps track of which computers or devices are accessing the Internet, what sites they’re visiting, when, and what their bandwidth use is at different times of day.

FreeWheel, which Comcast acquired in April, is an online advertising company dedicated to placing ads in most of the biggest media conglomerates’ videos and TV shows streamed online.

Both PowerCloud and FreeWheel, while they do very different things, put Comcast in a position to take advantage of two major—and majorly lucrative—trends in the industry. The first is what’s known as the “Internet of Things.” As Internet-connected appliances—like thermostats, lighting systems, refrigerators and coffee makers—begin to proliferate in our homes, PowerCloud’s technology could be used to prioritize certain devices at certain times of day. Meanwhile, FreeWheel could, say, place coffee ads on a coffee maker just when it senses that you’re running low on beans.

The second—and even more immediate—trend is that Americans are in the process of shifting, en masse, from watching shows on their TV sets to watching them a variety of digital devices, like smartphones, tablets, and laptops. Online video consumption grew by 71% in the U.S. between 2012 and 2013, according to Nielsen. FreeWheel, which is among the biggest mobile-advertising firms in the country, is poised to do well in that market, which has grown by 83% since last year, according to eMarketer, a market research firm.

Rival media and cable companies, meanwhile, are worried that Comcast’s acquisitions give an enormously powerful company even more power. For example, FreeWheel’s client base includes most of Comcast’s biggest competitors in the broadcast and pay-TV space, including Viacom, 21st Century Fox, Time Warner, and Walt Disney. Comcast’s rivals worry that it could use FreeWheel to access a host of valuable metrics about its competition, including what demographics are viewing which of their shows, when people are watching, and how much they are being paid for ad placement.

Comcast representatives have brushed aside such concerns. “FreeWheel operates as an independent business and continues to support the needs of its broad customer base of programmers and distributors,” said Rob Holmes, a vice president of advanced advertising at Comcast. “Our goal is to accelerate their business—in fact, they’ve already added new customers this year—so it’s in our best interest to respect client data and ensure FreeWheel maintains its autonomy.”

Media executives, for their part, have mostly remained pretty quiet, griping to reporters only anonymously. Some say they are worried about publicly complaining about Comcast’s recent acquisition because survival in the pay TV space requires working closely with Comcast. After all, Viacom, 21st Century Fox, and all the rest rely on Comcast, which is by far the biggest distribution network in the country, to pay billions in retransmission fees and to deliver networks’ TV content to tens of millions of consumers’ homes.

Read more: Here Are the Other Companies Comcast Is Gobbling Up

User rating: 0.00% ( 0
votes )
Hidden Biases and How to Combat Them 7 Things About Landing Pages Your Boss Wants To Know