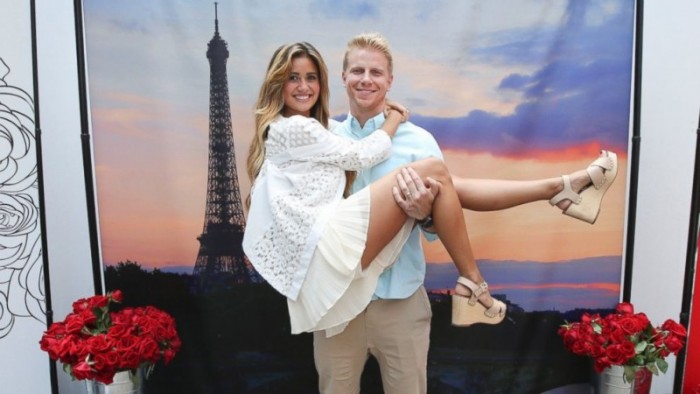 Millions of fans watched “Bachelor” stars Sean Lowe and Catherine Giudici say “I do” in January.

According to Lowe, “not much has changed” since their televised nuptials.

“We still stay busy and we’re traveling all the time,” he told ABC News, “but the nice part is we’re always together.”

Lowe, 30, and Giudici, 28, were traditional about their courtship and famously waited until marriage to consummate their relationship. But saying “I do” also meant being able to live together in Dallas, officially — which did present one issue for the couple.

“I’m definitely a very messy person,” Giudici said. “My sister mentioned that to him before he chose me so he has had to deal with my clothes everywhere — I like to change five times a day! But I’m trying to keep our house really nice for him.”

“It drives me nuts,” Lowe added. “She’s getting better but it’s a process.”

“Whether it’s him planning a date or me planning a date, I like to [explore] Dallas and my favorite thing to do are things he’s never done,” she said. “That’s romantic for me: thinking about having our first memories together.”