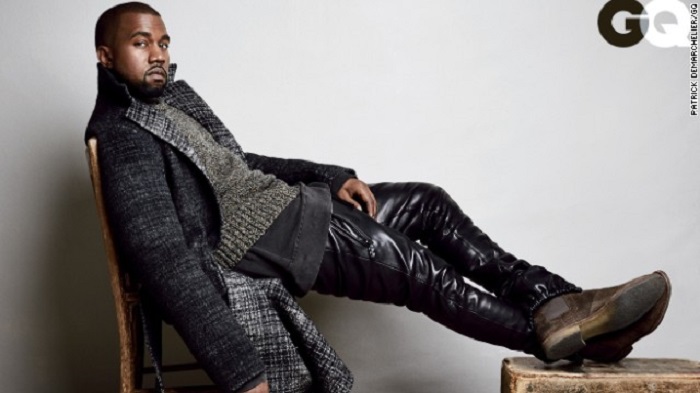 Los Angeles (CNN) — Comedienne Joan Rivers says she will “stand behind” what she told a paparazzo about not feeling sadness for civilians killed in Gaza.

Rivers made her controversial comments at the Los Angeles airport Wednesday when a photographer for Splash News Online asked her about the nearly 2,000 Palestinian killed over the last month since Israel launched military operations in Gaza in response to Hamas rocket attacks.

“You were told to get out, you don’t get out, then you know you’re an idiot, and at least the ones that were killed were the ones with very low IQs,” Rivers said.

Rivers posted what she called an “accurate clarification” of her comments on her Facebook page Thursday afternoon, but it was not an apology. Instead, she said she was “saddened and disappointed” that her words were “totally taken out of context” by the media.

“The media, as usual, has decided to only quote the most out of context and inflammatory non sequitur rather than giving an accurate account of what my intentions were behind the statement,” Rivers said.

She’s “tired of bearing the brunt of attacks by people who want to sell newspapers or gain ratings by creating a scandal about me that is non-existent,” Rivers said.

“What I said and stand behind is, war is hell and unfortunately civilians are victims of political conflicts,” Rivers said.

Rivers said she was “praying for peace” in the Middle East.