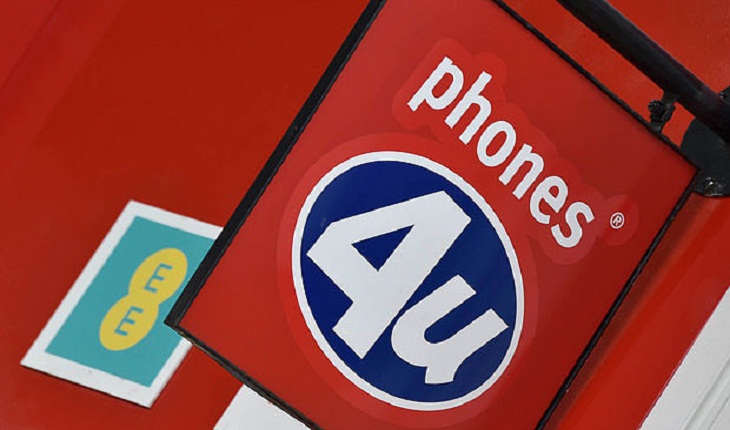 The administrator of Phones 4U has rejected a bid to revive the collapsed and debt-laden retailer with a debt-for-equity swap as unrealistic.

It means the chain of 550 stores is almost certain to be broken up and sold off, with EE and Vodafone in position to pick off the best locations and the likelihood of major redundancies among its 5,596 staff.

The administrator said on Thursday it was in active talks with three potential buyers of parts of the business.

It is understood that BSkyB, which provided Wi-Fi service to customers of Phones 4U’s virtual mobile network, Life Mobile, has held discussions with the adminstrator but it was not clear if it was in line to bid. The company declined to comment.

On a conference call with creditors, who lent Phones 4U £430m via senior bonds, PwC administrator Rob Hunt said there was “no realistic prospect for a debt-for-equity swap”.

The idea was proposed on Wednesday evening by lawyers for the bondholders, Brown Rudnick, who said they were willing to take a “significant writedown” on the debt and aimed to pressure EE and Vodafone to agree new supply contracts.

Brown Rudnick had no immediate comment following the call.

The administrator’s view that the plan was unrealistic was echoed by mobile operator sources, who said that to reopen Phones 4U would need to regain the trust of multiple other creditors including handset makers and insurers.

It was the decision by EE and Vodafone decisions this month to cut ties with Phones 4U that triggered the administration process on Sunday night. They have said Phones 4U did not offer competitive commercial terms during months of negotiations. Management cited expensive interest payments on debt loaded onto it by its private equity owner, BC Partners, according to the mobile operators.

Both mobile operators were conducting reviews of their third party retailer relationships as part of plans to deal with more customers directly.

Also on the PwC call with bondholders, BC Partners said it was “devastated” by the collapse of Phones 4U, in a statement made via Phosphorus Jersey Limited, the Channel Islands vehicle through which it owned the retailer.

It said: “A lot has been written about this situation, and specifically about Vodafone’s decision to withdraw from Phones 4U, followed shortly by a similar decision by EE. Phosphorus Jersey is concerned by the factual inaccuracy of certain reports.”

BC Partners appealed to the bondholders, some of whom asked PwC about their legal options in seeking to recover more of their debt, to open a dialogue.

It said: “BC Partners and management would like to meet and discuss further with the bondholders the circumstances around the demise of Phones 4U. To make this practically possible we ask that the bondholders form a committee to allow for discussions to occur.”