Spotify responds to Taylor Swift: We pay more than $2 billion in royalties 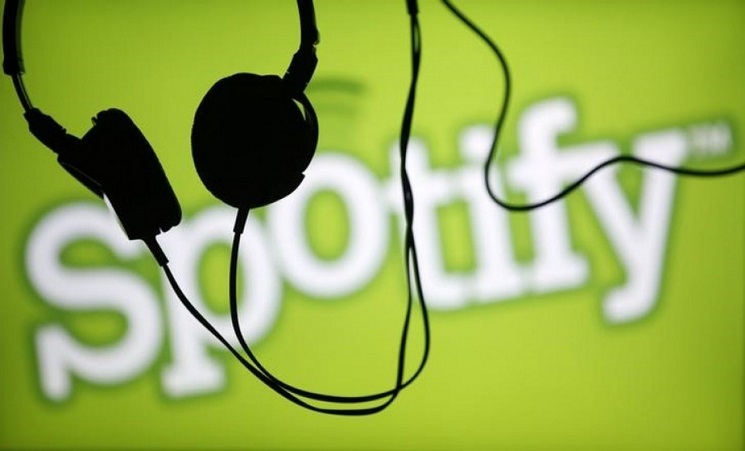 Taylor Swift has criticized streaming services like Spotify for not sharing enough of its revenues with musicians. On Tuesday, Spotify chief executive Daniel Ek responded, saying that that streaming service is paying more than $2 billion in royalties.

Ek defended the streaming service, calling it the fastest-growing source of new revenues for the music industry.

“We started Spotify because we love music and piracy was killing it. So all the talk swirling around lately about how Spotify is making money on the backs of artists upsets me big time,” he wrote in a blog post on Spotify’s site.

“Lots of problems that have plagued the industry since its inception continue to exist,” he added. “As I said, we’ve already paid more than $2 billion in royalties to the music industry and if that money is not flowing to the creative community in a timely and transparent way, that’s a big problem.”

One reason that musicians don’t see as much money as they could is that music middlemen — namely record labels and publishers – often take a big portion of the royalties paid by streaming services such as Spotify.

Spotify said 70 percent of its revenues goes to music rights holders. But it also says that money breaks down to payments of 7/10 of a penny for artists every time their song is heard.

Spotify said if Swift kept her music on the service, she would be on track to make $6 million. But for most artists, the payments aren’t enough to make a living.

Swift said to Yahoo Music last week: “I’m not willing to contribute my life’s work to an experiment that I don’t feel fairly compensates the writers, producers, artists, and creators of this music. And I just don’t agree with perpetuating the perception that music has no value and should be free.”

Some industry investors and analysts say Spotify is not the problem. Rather, it’s middlemen like the labels.

“Frequently lost in this debate is a discussion of the presence, or perhaps obsolescence of the middleman and the amount of revenue they keep,” said David Pakman, an investor at Internet venture capital firm Venrock, in a recent blog post. “They claimed they served an invaluable role in the creation of music…Interestingly, the overwhelming majority of these activities are not needed in the digital age (trucks, manufacturing) or cost a whole lot less to perform (electronic distribution).”

Major music labels like Universal Music Group, Sony Music and Warner Group all have minority stakes in Spotify, part of a bet that subscription-based listening is the future.

In the blog post, Ek said Spotify gained 2.5 million subscribers in the last 6 months bringing its total paying customers to 12.5 million out of their 50 million total users.

Ek also argues that Spotify is the industry’s best shot at turning around a habit of getting music for free. He said 80 percent of paying subscribers — mostly young users — started out as users of its free service.