Seven Signs a Guy Is Into You 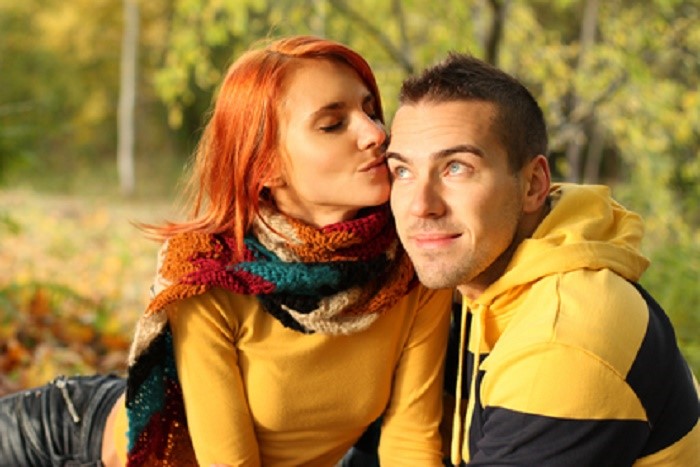 Girls aren’t the only ones who can become shy or nervous when their crush enters the room. Check out this article for a list of signs that a boy really likes you.

It’s not always easy to tell if someone is into you, especially if they’re sending out a bunch of mixed signals you have no idea how to interpret. Maybe the guy is shy, maybe he’s playing hard to get, maybe he’s waiting for you to make the first move. Whatever his reasons may be, it’s a good idea to familiarize yourself with some of the telltale signs guys exhibit when they have a crush on someone. We’ve gathered a few examples. 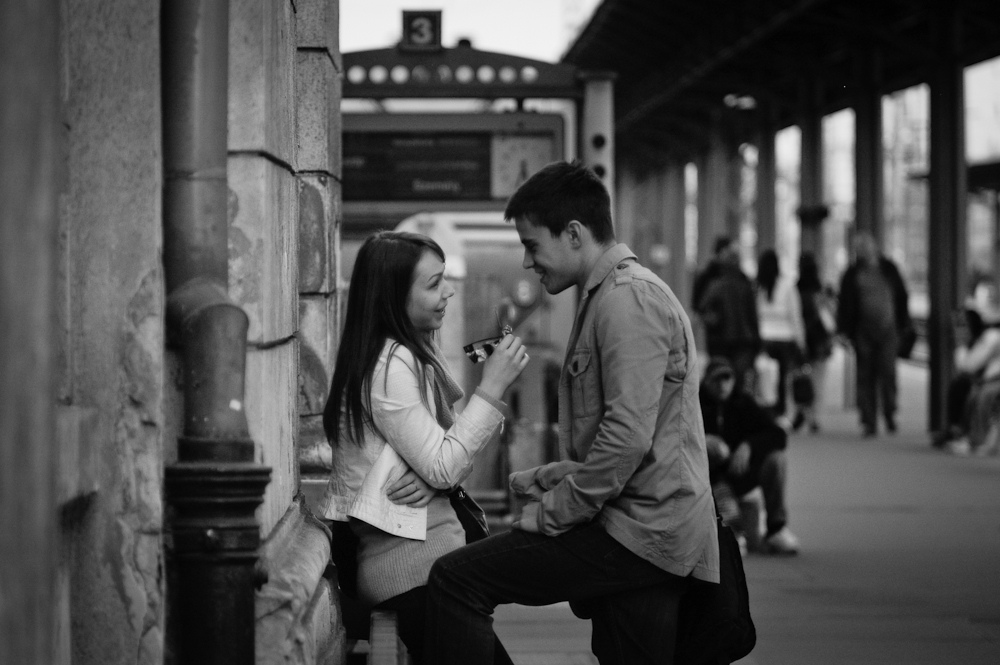 He Goes Out of His Way to Talk to You

If you happen to run into him a lot, it may not always be a coincidence. When he keeps showing up at your favorite hangout places, it can be a sign that he’s looking to be closer to you. Make the best of your next encounter and initiate a conversation. On the same note, if you’re at a party and you notice that he’s spending a lot of time chatting you up instead of mingling with the other guests, take it as a positive sign. He’s probably believes you’re more interesting than everyone there – and that’s always a plus. 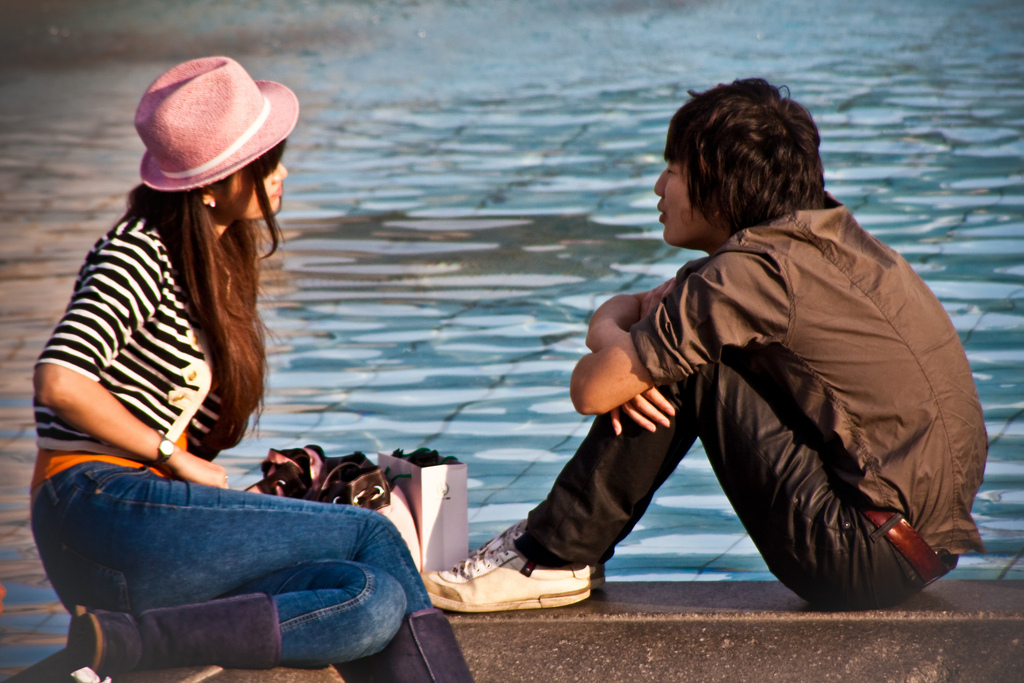 When a guy leans in and really pays attention to what you’re saying, he’s not just trying to be polite. It’s a sign that he’s interested in learning more about you. Look out for subtle hints that give him away. Does he remember something you said a few days ago? Does he ask personal questions? Is he encouraging you to open up? He might have a crush. 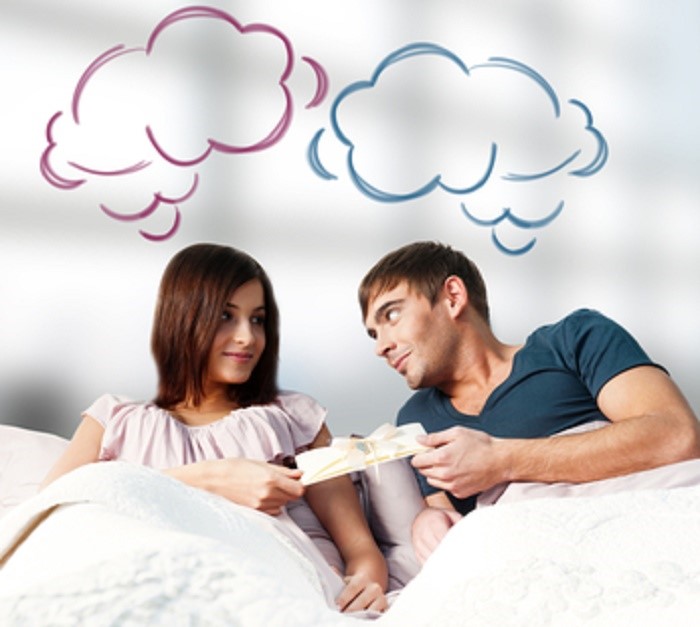 He Pays Attention to Your Needs

He gives you his jacket if you’re cold. He brings you a Starbucks pumpkin spice latte when you meet up, because he knows it’s your favorite drink. He buys you a collection of romance novels from Ravenous Romance  for your birthday, because he remembers you once said that’s your favorite publisher. He wants to have lunch with you at your favorite restaurant. You get the idea. When a guy likes you, he’ll go out of his way to make sure that you’re happy. Maybe he won’t be particularly obvious about it, but he’ll give you subtle cues to figure it out. 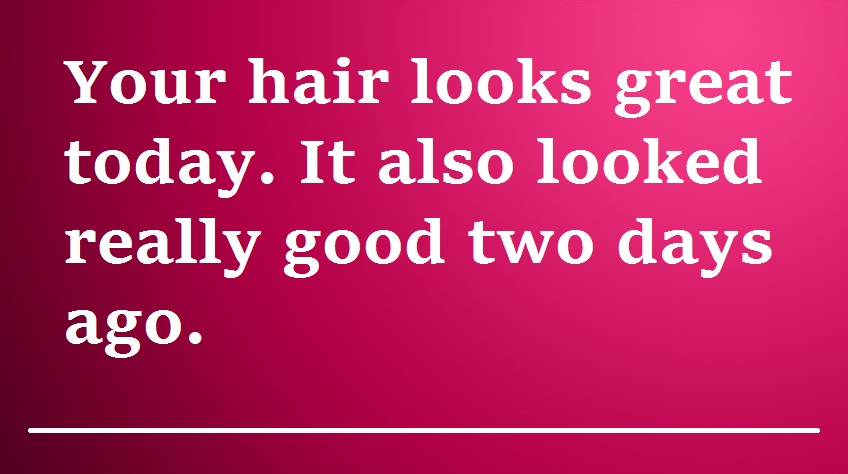 Compliments are often the simplest way to showcase our infatuation. When a guy genuinely likes you though, he’ll tend to notice things that not everyone does. He won’t say that you look nice; instead, he’ll say that you have an interesting neck. It’s weird, but it’s the way they roll. 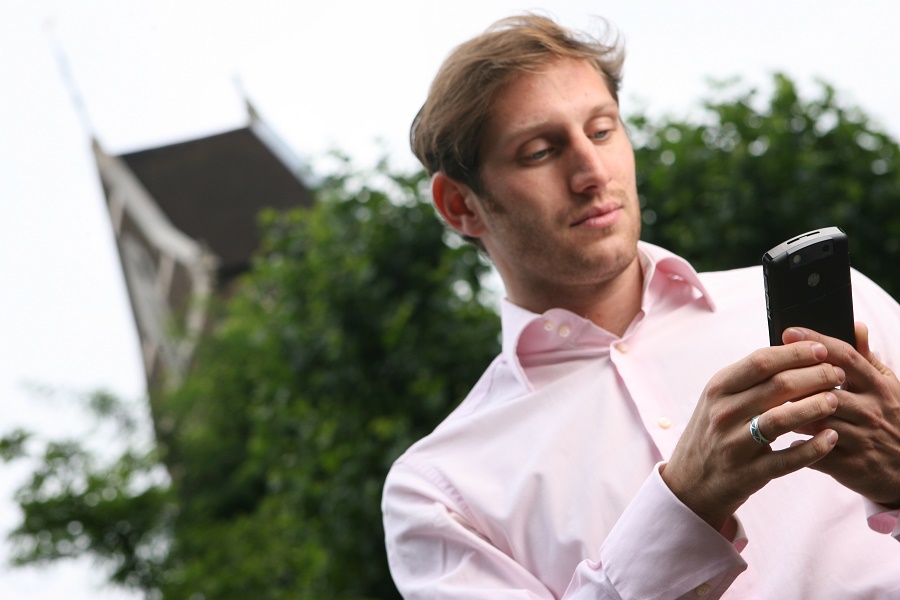 He Interacts With You on Social Media

He likes to keep in touch with you even when you don’t meet face to face. He friended you on Facebook and followed you on Instagram. He likes your status updates and pictures, but not excessively, because he doesn’t want to look like a stalker. However, when you encounter him in real life, he often makes references to something you posted online a while back. Sometimes, he even strikes up innocent conversations via social networks – he may recommend a band he thinks you’d like or a movie you should definitely see. 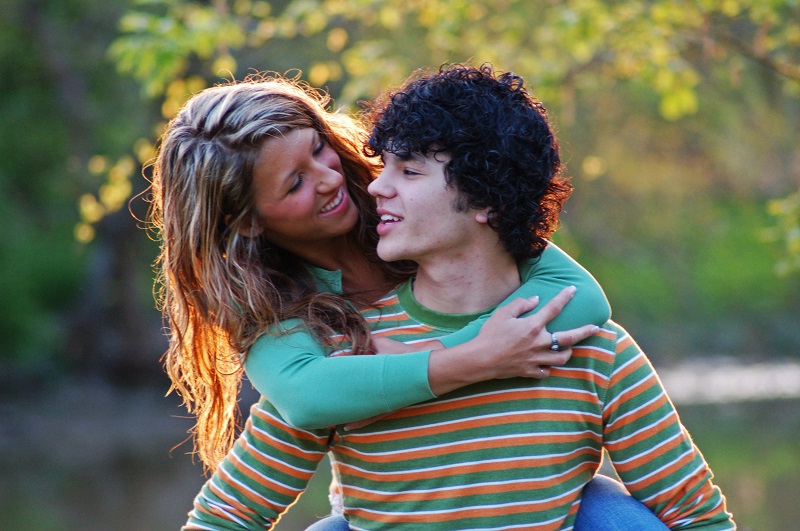 If he’s not generally a shy person, but he’s acting nervous in your presence it’s clear: he’s into you. Guys want to be in control of their emotions. Keep an eye out for fits of unexplained laughter, sweaty palms, and fidgeting. He may try to play it cool, but you’re actually giving him goose bumps. 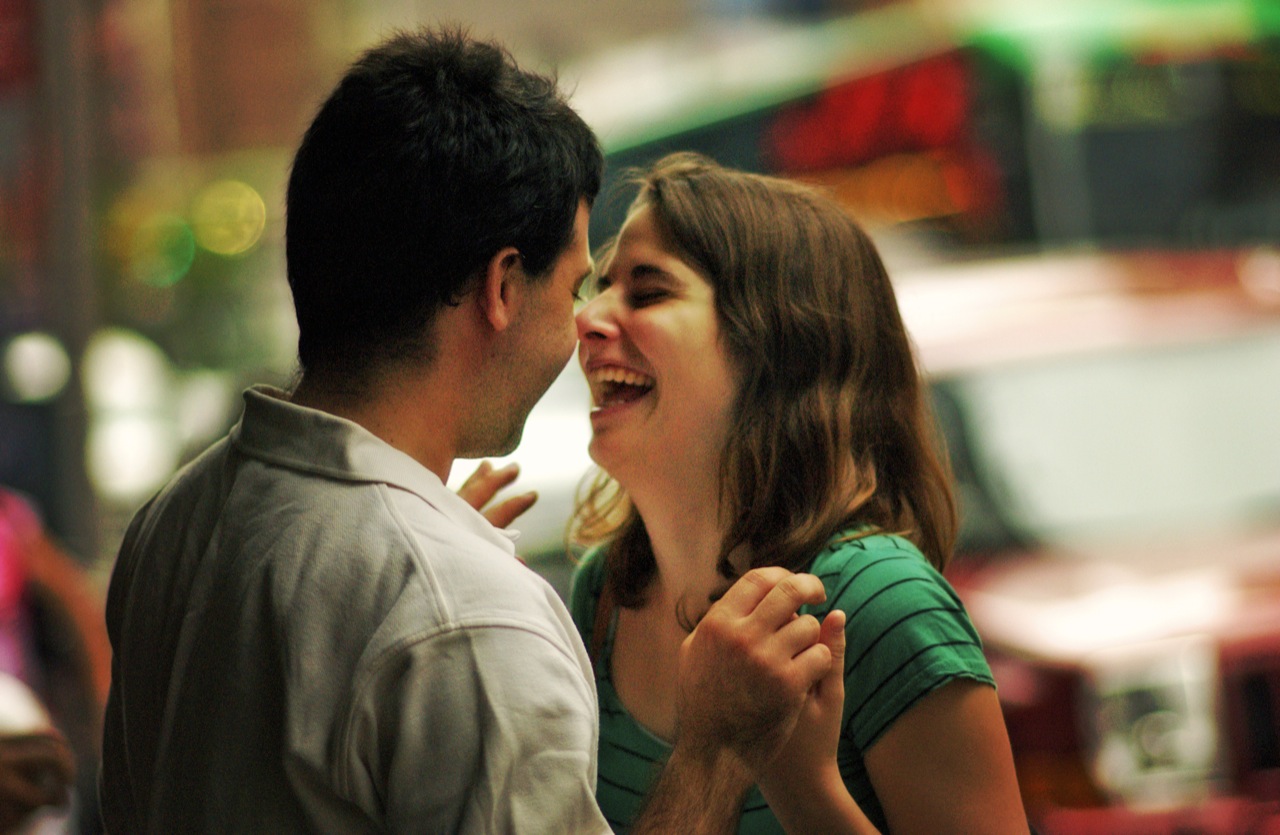 Men aren’t always all that verbal. If you notice that he makes an effort to open up to you, it means he’d like you two to become closer. He shares personal stories from his past, he tells you about his family, he talks about his goals. Take it as a compliment – he likes you.

You’re now armed with all the knowledge necessary to figure out if a guy is secretly into you. Carefully observe his behavior and see if he’s exhibiting any of the symptoms listed above. You’ll have an answer in no time.

Have anything to add? What other signs that a guy likes you should be featured on this list? Sound off in the comments!