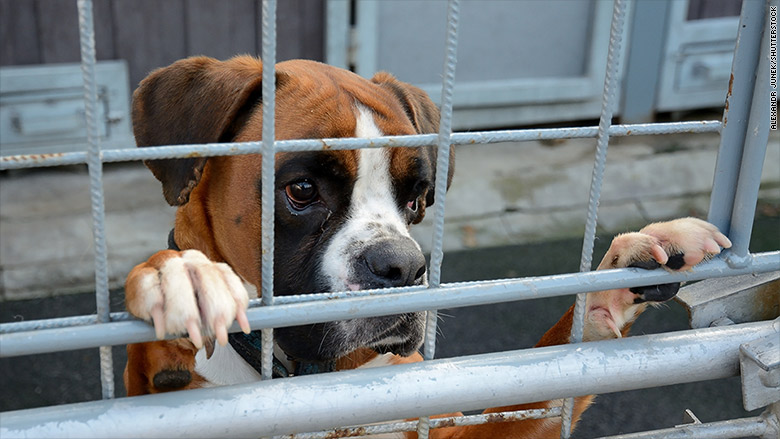 According to San Francisco animal welfare nonprofit SF SPCA, there’s been a surge in owners abandoning their pets due to an inability to find pet-friendly housing.

Over the last year, one in four people who left pets with the organization cited problems finding pet-friendly housing. The organization started tracking the numbers this year after staff noticed that housing issues were becoming an increasingly common problem, according to spokesperson Krista Maloney.

An influx of highly-paid tech workers in recent years have pushed out many low- and middle-income renters and driven rents higher. With limited space to build on and tight regulations, the short supply of housing in the city has only made matters worse.

Competition for each apartment is so fierce that landlords can afford to be more selective about tenants, said Mark Campana, president of Anchor Realty, which does not allow pets in any of its roughly 1,000 units.

“Now with the market moving with great speed and with vacant units in high demand, an owner doesn’t have the incentive to be pet-friendly,” said Campana.

Michael Harrington, president of Pacific Union Property Management, said that while some landlords may be flexible about allowing small dogs, they know they can always find another tenant without an animal.

“We’re definitely in what I would call a landlord’s market,” said Harrington. 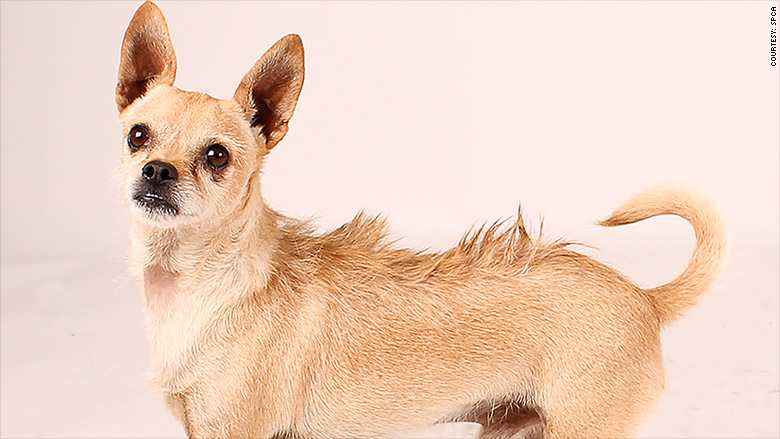 Just because a unit is advertised as pet-friendly doesn’t mean it will go to a pet owner, said Dr. Emily Weiss, vice president of research and development at ASPCA.

That might explain why data from online rental listing company, Lovely, showed that the percentage of listings that said they allowed “some pets” actually grew from 34% to 39% between 2012 and 2014.

Pet-friendly options also tend to be more out of reach for low-income renters, said Weiss. According to a recent analysis of listings by HotPads, pet-friendly units in San Francisco cost an average of 12% more than those that don’t allow pets. That’s compared to a national average of 3.5% in major metro areas, the company found. And that doesn’t include pet deposits or additional “pet rent,” which may be required on top of normal rent.

San Francisco even lags behind New York City, where the share of dog-friendly apartments is almost three times higher and just over half of all landlords allow “some pets,” according to Lovely. Yet, pet ownership in the city has long faced the same challenges that the SPCA is seeing in San Francisco, said Sandra DeFeo, executive director of the Humane Society of New York.

User rating: 0.00% ( 0
votes )
Wall St. set for flat open; Yellen, data on tap What is a Digital Wallet in Mobile Era - Insights from Tencent and Alibaba's Battle in China