ITV to buy The Voice producer for £355m 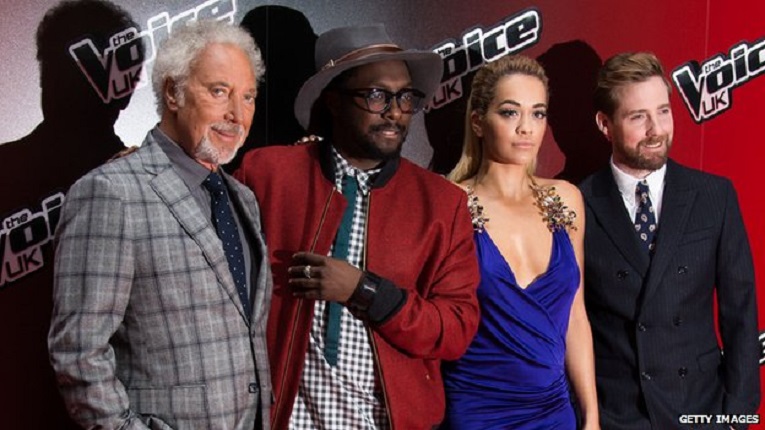 Established by Big Brother creator John de Mol, Talpa Media is the company behind shows such as The Voice, I Love My Country and Dating In The Dark.

It has created 75 shows over the past six years. The Voice first aired in Denmark and has been broadcast in 180 nations including in the UK on the BBC.

Along with revenue from producing TV programmes, Talpa holds the intellectual property rights to its shows, which offers another source of income.

‘Great opportunity’
Mr de Mol and Talpa’s other senior managers will continue to work exclusively for Talpa after the acquisition.

ITV will increase its payment for Talpa up to €1.1bn – if the company delivers strong profits over the next eight years and Mr de Mol stays with the company.

ITV, which has been increasing its presence in TV production to reduce its reliance on volatile advertising, expects to close the deal in the second quarter of the year.

“This is a great opportunity for ITV to accelerate its progress in building a global content business of scale,” said ITV’s chief executive Adam Crozier.

Commenting on the acquisition, Mr de Mol said: “It enables me personally to concentrate and focus even more on creating new, groundbreaking content.”

ITV is increasingly focusing on its overseas business. The Talpa acquisition “is expected to accelerate ITV Studios’ growth internationally,” said ITV in a statement.

ITV bought US TV companies Leftfield Entertainment and DiGa Vision in 2014. The move resulted in its international business accounting for nearly half of its total revenue last year.

“ITV has been acquiring content for a number of years and they haven’t ruled out more,” said Ian Whittaker, head of European media research at Liberum Capital.

Read more: ITV to buy The Voice producer for £355m