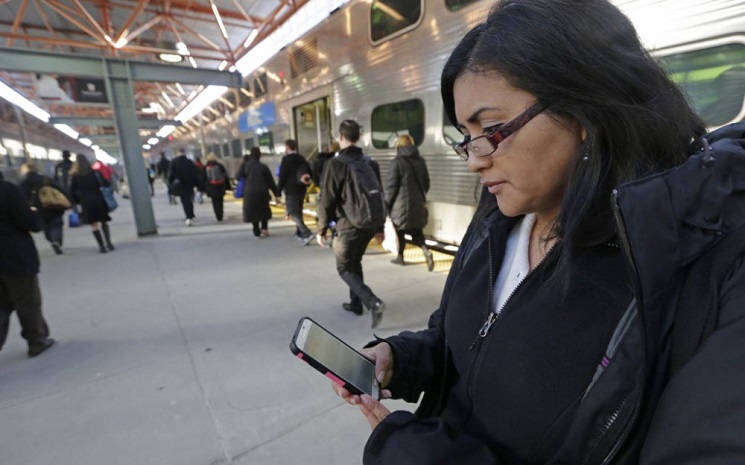 Two recent polls offer struggling media companies some good news and plenty of bad. On the plus side of the ledger: contrary to assumptions that todays millennials (18 to 34) are so immersed in social media they don’t care about the world beyond their smartphone, most keep up with events daily. On the negative side: they and even older age groups are loathe to pay for news.

Some 85% of millennials say keeping up with the news is somewhat important to them, and 69% said they monitor news daily, according to a recently released poll of 1,000 millennials conducted by the Media Insight Project. Critical to such interest is having the news contextualized not by media outlets themselves but rather by peers, using social media networks as the principal platform. The MIP poll tellingly revealed that 88% of millennials get news via their Facebook feeds, 83% from YouTube and 50% from Instagram. Only 40% of respondents said they paid for at least one news-specific service, app or digital subscription.

And therein lies the primary problem for media companies such as The New York Times (NYT), The Wall Street Journal (NWSA) and others who are hoping to make up for shrinking print advertising revenues by putting their content behind a pay wall. (USA TODAY has no pay wall; its parent company, Gannett Inc. (GCI), is spinning off its publishing division later this year.) According to a new survey by Retale, a Chicago-based mobile platform that connects shoppers with retailers, only 19% of millennials have paid for print or digital news content in the last month, and 76% of the 1,000 respondents over age 55 said they were completely unwilling to pay for digital news access.

So is this the death knell for professionally sourced news? Not necessarily. For one, it appears that even time-crunched, mobile-focused millennials value news over scuttlebutt. As a 25-year-old respondent to the MIP survey told pollsters: “Social media keeps me more informed than I could be with the other forms of news. … By quickly scrolling through my feed, I can see the major stories going on. If I need to read deeper into it, I can go to a credible source’s website.”

What’s more, media outlets are becoming more adept at leveraging popular mobile platforms to disseminate their product and increasingly share in the resulting revenue, says Randy Giusto, media and marketing practice lead at Outsell. “Where we’re ending up is simple, and that is a model where news must be delivered to where people are, which is on mobile,” says Giusto. “So the focus will be on advertising generated within the platform that that news is being viewed.”

Giusto gives the example of Snapchat’s new Discover platform, which allows media outlets ranging from CNN to Britain’s Daily Mail to showcase its journalism on the popular photo-messaging app, now valued at upwards of $10 billion. “What’s brilliant about this move is it allows outlets to go where their readers are, and, unlike with Facebook, the ad revenues are then shared with both (media companies) and advertisers,” says Giusto. “So everybody wins.”

It also means that this blog post is the New Journalism equivalent of a Russian novel, given the bite-size consumption habits of today’s young news junkies, which is 2 minutes or less, says Giusto.