Income Inequality Is Costing the U.S. on Social Issues 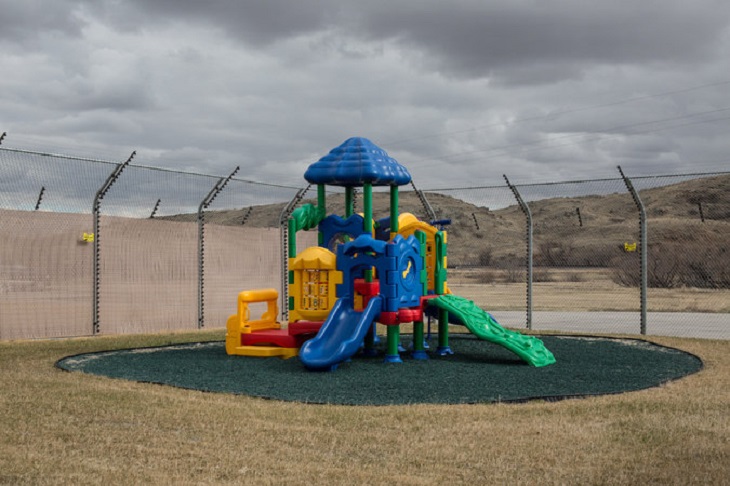 Thirty-five years ago, the United States ranked 13th among the 34 industrialized nations that are today in the Organization for Economic Cooperation and Development in terms of life expectancy for newborn girls. These days, it ranks 29th.

In 1980, the infant mortality rate in the United States was about the same as in Germany. Today, American babies die at almost twice the rate of German babies.

“On nearly all indicators of mortality, survival and life expectancy, the United States ranks at or near the bottom among high-income countries,” says a report on the nation’s health by the National Research Council and the Institute of Medicine.

What’s most shocking about these statistics is not how unhealthy they show Americans to be, compared with citizens of countries that spend much less on health care and have much less sophisticated medical technology. What is most perplexing is how stunningly fast the United States has lost ground.

The blame for the precipitous fall does not rest primarily on the nation’s doctors and hospitals.

The United States has the highest teenage birthrate in the developed world — about seven times the rate in France, according to the O.E.C.D. More than one out of every four children lives with one parent, the largest percentage by far among industrialized nations. And more than a fifth live in poverty, sixth from the bottom among O.E.C.D. nations.

The point is: The United States doesn’t have a narrow health care problem. We’ve simply handed our troubles to the medical industry to fix. In many ways, the American health care system is the most advanced in the world. But whiz-bang medical technology just cannot fix what ails us.

American babies born to white, college-educated, married women survive as often as those born to advantaged women in Europe. It’s the babies born to nonwhite, nonmarried, nonprosperous women who die so young.

Three or four decades ago, the United States was the most prosperous country on earth. It had the mightiest military and the most advanced technologies known to humanity. Today, it’s still the richest, strongest and most inventive. But when it comes to the health, well-being and shared prosperity of its people, the United States has fallen far behind.

Pick almost any measure of social health and cohesion over the last four decades or so, and you will find that the United States took a wrong turn along the way.

How did we get here? How do we exit?

As the presidential campaign draws the political debate to our national priorities, these questions must take center stage. As candidates argue over the budget deficit and the national debt, debate what to do about income inequality, address the problem of mass incarceration or refight the battles over the Affordable Care Act and the minimum wage, they should be forced to address how their policy wish list adds up to an answer.

Looking at how the United States compares with other nations is illuminating. As I noted in last week’s column, over the last four decades or so, the labor market lost much of its power to deliver income gains to working families in many developed nations.

But blaming globalization and technological progress for the stagnation of the middle class and the precipitous decline in our collective health is too easy. Jobs were lost and wages got stuck in many developed countries.

What set the United States apart — what made the damage inflicted upon American society so intense — was the nature of its response. Government support for Americans in the bottom half turned out to be too meager to hold society together.

The conservative narrative of America’s social downfall, articulated by the likes of Charles Murray from the American Enterprise Institute, posits that a large welfare state, built from the time of the New Deal in the 1930s through the era of the Great Society in the 1960s, sapped Americans’ industriousness and undermined their moral fiber.

A more compelling explanation is that when globalization struck at the jobs on which 20th-century America had built its middle class, the United States discovered that it did not, in fact, have much of a welfare state to speak of. The threadbare safety net tore under the strain.

Call it a failure of solidarity. American institutions, built from hostility toward collective solutions, couldn’t hold society together when the economic underpinning of full employment at a decent wage gave in.

The question is, Is there a solution to fit these ideological preferences? The standard prescriptions, typically shared by liberals and conservatives, start with education, building the skills needed to harness the opportunities of a high-tech, fast-changing labor market that has little use for those who end their education after high school.

Ensuring everybody has a college degree might not stanch the flow of riches to the very pinnacle of society. But it could deliver a powerful boost to the incomes and the well-being of struggling families in the bottom half.

And yet the prescription — embedded in the social reality that is contemporary America — falls short. In contemporary America, education is widening inequity, not closing it. College enrollment rates have stagnated for lower-income Americans. Sean Reardon from Stanford University notes that the achievement gap between rich and poor children seems to have been steadily expanding for the last 50 years.