The Battle for the Living Room 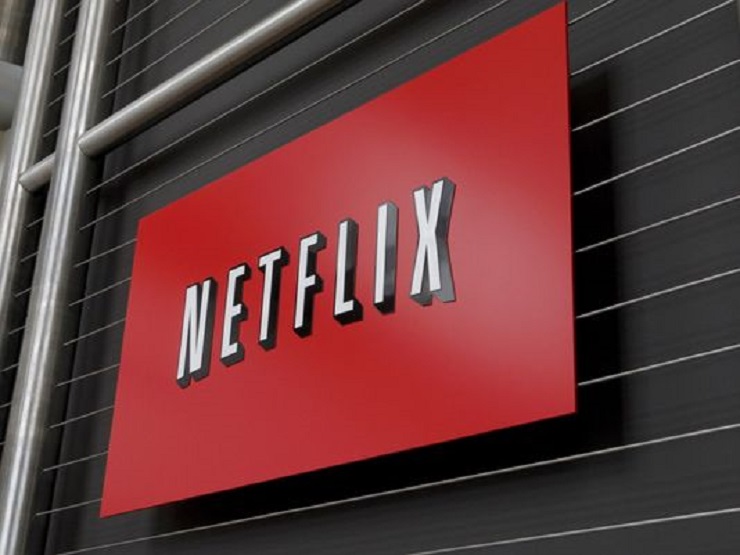 FOSTER CITY, Calif. — First, it was for the little screens. Now, it’s for the big ones.

In living rooms across America, an epic clash is looming for the hearts, minds and eyeballs of U.S. consumers as major device platform providers, as well as cable companies and telecommunications carriers, again try to reinvent the big-screen television viewing experience.

While smart TVs, streaming boxes and gaming consoles have attempted to alter our viewing habits, most people continue to get their TV content the same way they always have — through cable or satellite providers.

Now, however, the environment around TV viewing has begun to shift because of one profoundly important development: the growing popularity of over-the-top (OTT) video services, such as Netflix, Hulu, HBO Now, YouTube and others like them.

These services are radically changing how, where and what we watch, leading to increased interest in the idea of “cord-cutting.” That’s where consumers cut the traditional cable or satellite TV connection they’ve always used to get their TV services, and instead get that content over the top of an Internet data connection.

Although many tend to think of the Internet as the place to surf the web, a vast majority of Internet traffic is dedicated to delivering video. While we love all things Internet, it seems we love all things video a lot more. A TECHnalysis Research survey on U.S. consumer activities shows we still spend about twice as much time watching video as we do browsing, updating our social networking status, and so on.

As a result of all these developments, we’ve seen a lot of big shifts by tech and telco companies lately to position themselves for the upcoming changes in TV viewing and the subsequent change in viewers’ spending habits many are expecting.

This week, Verizon surprised many by announcing its intention to purchase AOL. While there’s more analysis to be done, much of the logic behind the acquisition seems to be focused around enabling Verizon to beef up its forthcoming OTT television service with more unique content and a stronger advertising platform. In addition, AT&T just announced a deal with Hulu to bring Hulu’s library of OTT video content to a broader range of AT&T customers.

Industry watchers expect to see even more announcements from the major device platform providers in the near future. Google has already talked about its Android TV platform, yet rumors suggest we’ll be hearing much more about it at the Google I/O conference, scheduled later this month.

Less than two weeks after the Google conference, Apple is widely expected to make announcements about an upcoming version of its Apple TV set top box and related services at the company’s Worldwide Developer Conference (WWDC).

In the case of Google and Apple, we will likely see a battle of the platforms as well as a battle of the boxes. Both companies will probably discuss how TV channels and networks are evolving into something akin to apps and describe how each will provide a unique (and hopefully compelling) way of giving access to an increasingly large and diverse array of content — all of which can be delivered over an Internet connection.

On the hardware side, Apple is widely rumored to be unveiling a new, more powerful Apple TV box (not a set!) while Google will be offering a variety of different Android TV set-tops, likely led by Nvidia’s previously announced Shield Android TV device. The Nvidia Shield leverages the company’s powerful visual computing heritage and enables access to 4K video movies and TV shows, as well as access to a variety of high-quality games.

Read more: The Battle for the Living Room