Tech City UK CEO: why London needs startups, and why it needs us 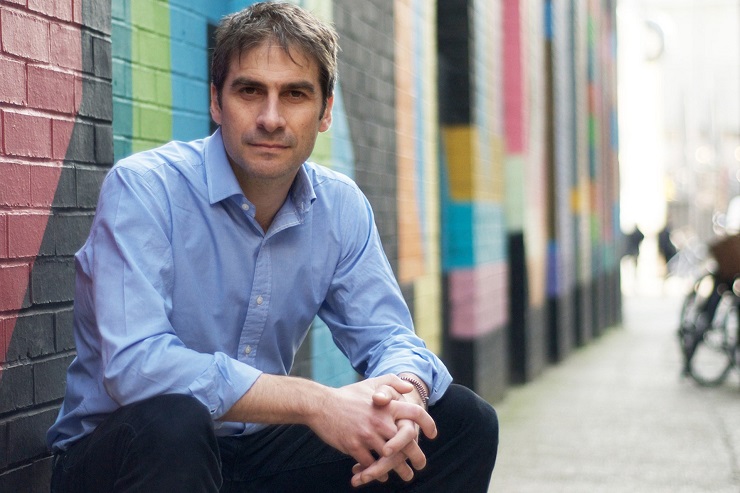 Yes, as Techcrunch pointed out recently, that still only puts London on a par with Redwood City, California (population 76,000). And in the context of tech as a whole it is still tiny. Uber alone raised $3bn in 2014.

But it’s true that a sense of momentum around tech is surging in the city, to match the long upward trend of financial services and speculative real estate investment.

And no, it’s not just happening in Shoreditch. Neither is it just happening in London. Tech City UK, the publicly funded, £2 million-per-year organisation set up by David Cameron in 2010 to promote London’s tech scene — not to be confused with the general area Tech City, once (or still) known as Silicon Roundabout — says its mission is wider. It claimed in a 2015 report (“Tech Nation”) that of 47,000 tech businesses employing 1.46 million people, 74 percent were based outside London.

Alongside that growth, however, Tech City UK itself has faced recurrent recent calls to justify its own existence. Controversies are not exactly rife, but bubble up periodically to match a generalised, anecdotal scepticism about its role and funding. Most notably, it was discovered that while Tech City UK has the power to give out 200 Tier 1 “Exceptional Talent” visas each year, so far it is failing to exploit that opportunity having managed to distribute just nine.

Now the organisation’s chair and former CEO Baroness Shields has stepped down to become a minister of internet security in the new Conservative majority government, just as that government announced new plans to curtail encryption, extend surveillance and hold a controversial and economically risky EU referendum. The plans have led at least one business to contemplate leaving the UK altogether.

Tech City UK remains bullish, though, pointing to the 14,000 applications to its Digital Business Academy, designed to give free training to wannabe entrepreneurs, the realisation of its Future Fifty business fostering scheme (after a rocky start), and new efforts to promote UK tech businesses in the United States.

As Tech City UK announced a new report into tech industry employment across the UK — projected at 20,000 new roles in 2015 alone — and ahead of London Technology Week, WIRED.co.uk met with CEO Gerard Grech to talk about Tech City UK’s role, its political balancing act, and what it can do to justify its public price tag.

WIRED.co.uk: What does Tech City UK actually do to help businesses?

Gerard Grech, CEO, Tech City UK: Essentially we do three things now. Our mission is accelerating the growth of digital businesses in London and cities across the UK. We do this in three ways. Running programs like the Academy, which is open to UK residents and having tremendous success — we’ve announced 14,000 UK registered sign-ups in the last four months — and Future Fifty, which is a later-stage accelerator.

Secondly, policy convening — bringing the tech community together with policy makers. Whether here, Number 10 or elsewhere, the important thing is we act as a catalyst for that, [providing] a strong agile feedback loop to national and local government.

Read more: Tech City UK CEO: why London needs startups, and why it needs us