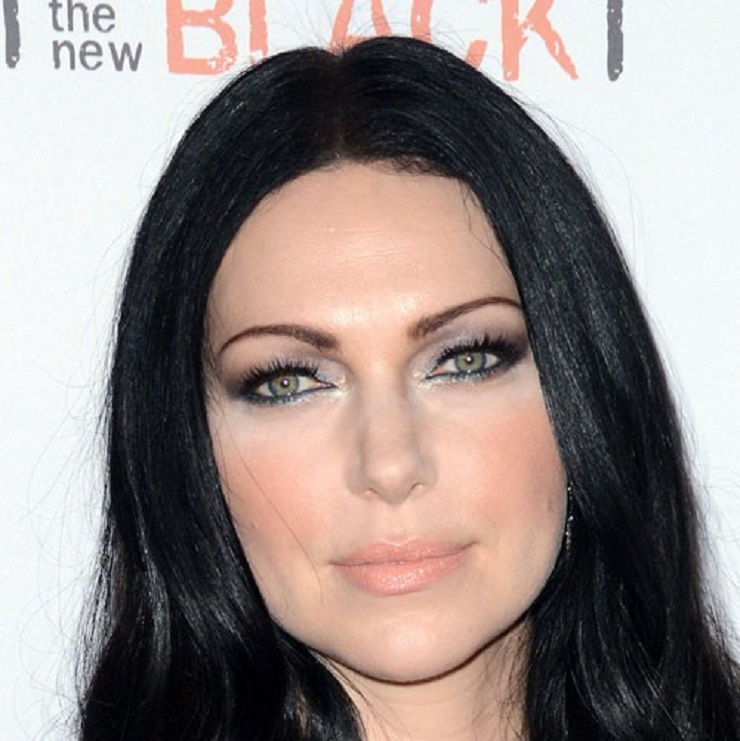 Scientology puts out a magazine to their disciples called Celebrity and I guess it’s like People Magazine only a zillion times more insane. Laura Prepon gave an interview to Celebrity about all things Scientology and the half-broken DOS hard drive I call a brain rebooted at least a dozen times while reading it. If you took the words in a Jaden Smith interview, threw them up in the air and then re-arranged them with your eyes closed, it would make more sense than the shit that came out of Laura Prepon’s mouth while talking about Scientology.

In the interview, which was posted by Gawker and scanned by the Laura Prepon Instagram fansite @laurapreponpower, Alex from Orange is the New Black dribbled out words about auditing, thetans, Objectives, Supervisors, Tone Scales, Bridges and the universe. It’s shit you would hear during a business meeting if you worked on a UFO. Gawker has the full interview if you really want to feed that to your brain, but here’s a few choice quotes: