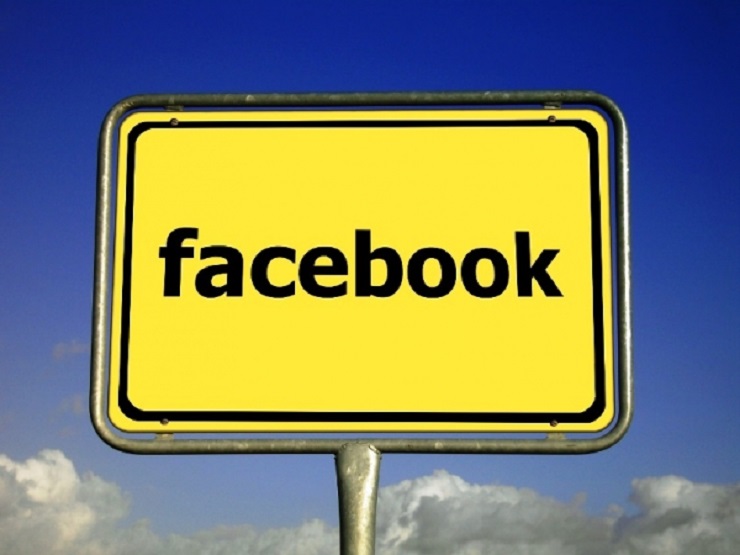 Facebook is getting more serious about video and is taking a huge step into making its video ads benefit all parties concerned.

Apart from placing video ads on the News Feed, the company also plans to put these ads in video clips. This is similar to YouTube where users usually see ads after viewing a few consecutive videos.

Facebook wants to capitalize on its massive user base and has started talking to video creators such as Funny or Die, Fox Sports and NBA to come up with a new pricing scheme for video ads. The new scheme is also the company’s response to a number of unhappy marketers who were unsatisfied with Facebook’s previous approach.

In the past, advertisers were immediately charged as soon as the ads appear on the users’ screens. Facebook says that these ads give value the moment they are displayed and even when they don’t produce any sound. In an attempt to settle the conflict, Facebook came up with the 10-second option which, as the name implies, gives advertisers the option to pay for video ads only after these ads were viewed for 10 seconds at least.

“We don’t believe it’s the best option in terms of capturing the best value and brand objectives marketers care about, but we want to give them control and choice over how they buy,” said a spokeswoman for Facebook.

Facebook’s increased focus on video ads is also one of the company’s attempts to lure both video makers and social media users away from YouTube. Facebook hopes that it will be able to attract more content creators by offering them the same revenue split that is implemented by YouTube. This means that it is also giving 55 percent of revenue to the video creator while the remaining 45 percent goes back to Facebook.

The difference between viewing ads in Facebook and in YouTube lies in the fact that in the former, users don’t have to look to find a video. It is immediately displayed on Facebook. There’s also no need for a user to follow a company’s Facebook Page.

“A lot of [our partners] have said this will be a big motivation to start publishing a lot more video content to Facebook,” said Dan Rose, VP of partnerships in Facebook. “That’s exactly what we’re hoping for.”

Finding a way to accurately measure ads on its platform is also one of Facebook’s concerns. The company said it is discussing the matter with the Media Rating Council, an industry known for establishing measurement standards in popular media and third-party companies such as Nielsen for determining accurate video measurement on mobile. Last year, the council along with the Interactive Advertising Bureau, came up with the standard that an online video ad can only be regarded as viewable when at least half of the ad was viewed on the user’s screen for the duration of two consecutive seconds at the least.