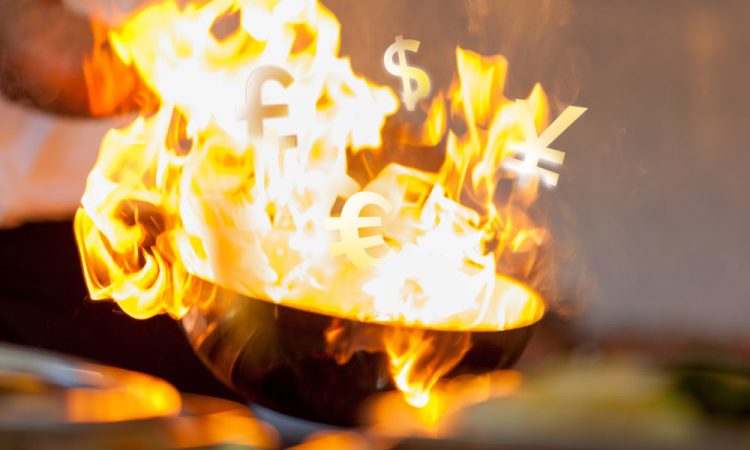 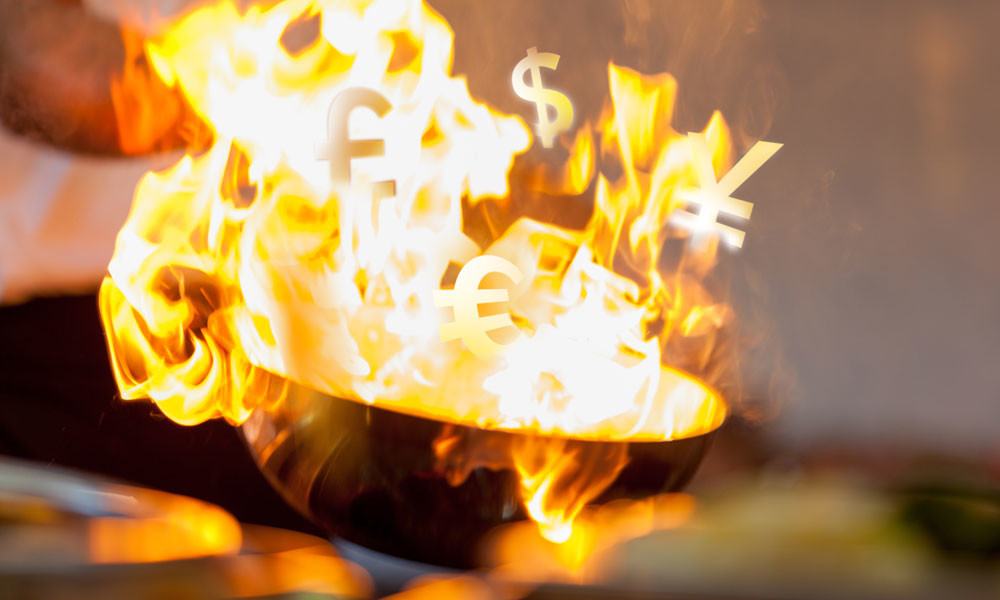 Is there a market shocker coming up?

The People’s Republic of China (PRC) has been many times criticized by Western economies, and particularly the U.S., for controlling its domestic currency, the yuan. But this time, the the People’s Bank of China (PBoC) decision to devalue the yuan against the U.S. dollar for three days in a row had an impact across global markets. Last Tuesday’s unexpected move initially had an impact on indices and particularly currencies of economies heavily reliant on exports to China, such as the Australian dollar (AUD). As it turned out, the devaluation of the yuan also affected the USD as fears have emerged that the Federal Reserve (Fed) might pull back from deciding for an interest rate increase during this year.

Last week, the yuan was devalued on Tuesday against the U.S. dollar by 1.86%, and also on Wednesday and Thursday by 0.98% and 0.19% respectively. The U.S. dollar felt the weight of the yuan’s decrease on Wednesday as it slid against the euro by 1%. On a weekly basis, the EUR/USD moved with gains by 1.4% and ended trading at 1.11080.

Many traders were left with concerns and were reluctant to buy the U.S. dollar because the most optimistic of them were expecting the Fed to proceed with an interest rate increase next month. Their hopes have been substituted with uncertainty that a rate hike could be postponed as far as the end of the year. Added to that, the last statement by the Federal Open Market Committee (FOMC) two weeks ago said that U.S. policymakers are closely monitoring global markets and their performance before reaching any decisions. On the other end of the spectrum, there are those who blindly believe that the U.S. economic data reports have been strong for a long enough period to push the Fed on deciding to increase rates as soon as next month.

By the end of the week, increasing concerns for a domino effect that would see other strong economies adjusting their policies towards currency devaluations have been eased as PBoC eventually decided on the increase of the yuan’s value against the U.S. dollar by 0.11%. The move was taken by some as a reassurance of the Chinese Bank’s intentions to restabilise the yuan, while the Bank itself dismissed any fears that future devaluations are on the way. The reasoning for the three-day devaluations given by the PBoC was the change of the currency rate’s calculation to reflect true market conditions. But the truth is that the slowing economic growth and a decrease in exports in June by 8.3% might force the Bank to proceed with further devaluations of the Chinese currency. The recent releases of weak Chinese economic data such as the drop in crude oil demand and car sales are additional evidence that the Chinese economy significantly lacks momentum.