Peter Merrigan: Boston will recover from the real estate boom 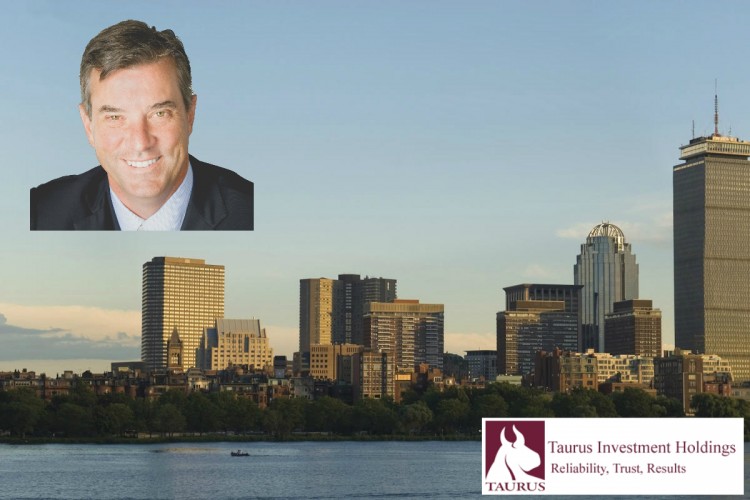 “Boston always recovers,” Peter Merrigan said. “It bounces back because of (our) intellectual capital and because it has tight controls on (real estate) supply. 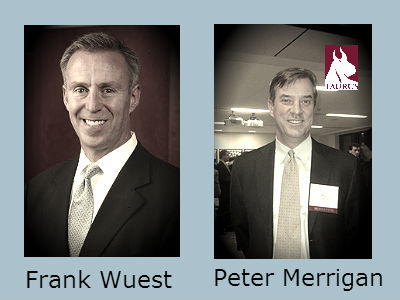 Wuest and other developers told the conference that the Hub’s strict permitting process and lack of available land prevented the overbuilding that’s led to meltdowns elsewhere.

“It’s not like Dallas or Houston or Atlanta, where you can build wherever and whenever you want,” Wuest said. “Those markets are the ones that have suffered the most (in the bust) because they got overbuilt, whereas Boston didn’t get ahead of itself so much.”

“There’s a continuing lack of recovery in the housing market, which just does not seem to be going anywhere,” Peter Merrigan added. “There’s no sign of life in it — and as most of us probably know, there has not been (a U.S.) economic recovery … of any sustainable nature without a housing recovery.”