I’m Not Worried About This Round Of Oil Price Volatility 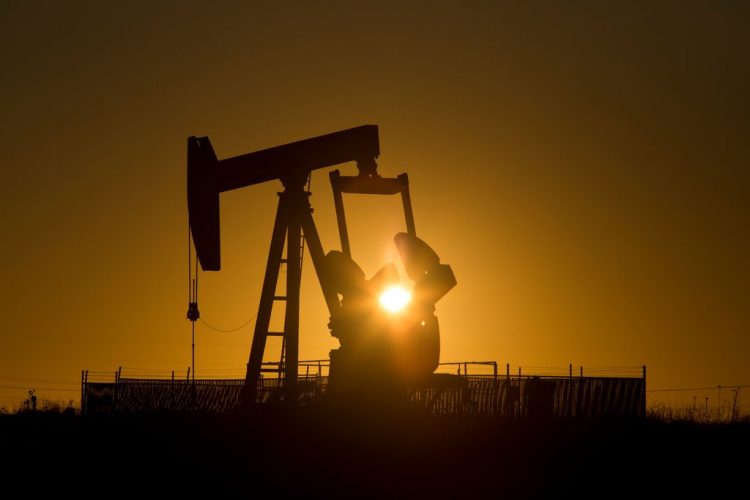 I’ve been forecasting low-$60 oil by the first quarter of 2017 since earlier this summer. As I mentioned last week, the signals I saw in New York and London recently, which essentially telegraphed an end to the supply glut and a firming “floor” of price support, only strengthen the case.

In the meantime, a bit of idle speculation by Boston Fed chief Eric Rosengren about an interest rate hike and news of lower demand have thrown some cold water on what had been a strong 23% rally.

Then, predictably, the scaremongers used weather as a reason to call for prices to slide even further. 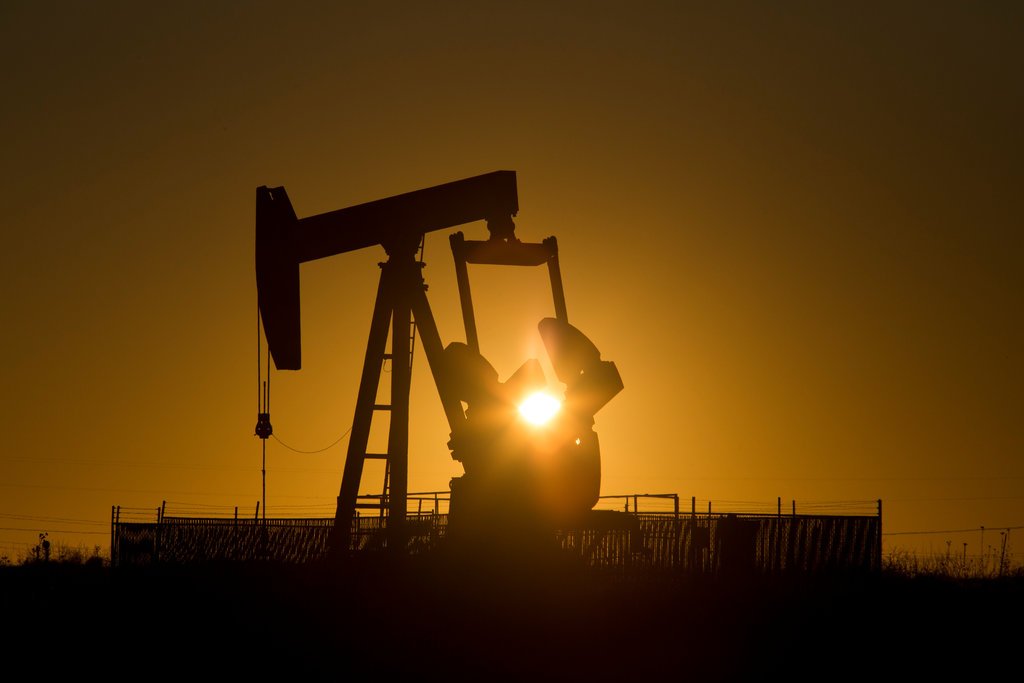 Here’s the thing… None of that really makes a difference.

Oil Shorts Dried Up and Haven’t Come Back

Through the end of the first week of September, short positions on oil (bets that oil will go down) decreased by record amounts. In the face of an almost 25% rise in futures prices, more shorts were unwound than for any equivalent period since figures were first compiled a decade ago.

This manipulation is based on the relationship between “paper” and “wet” barrels – futures contracts in oil as contrasted to actual consignments of crude. The futures market was created to stabilize the market and remove pricing control from the control of a few major producers to a wider market of investors.

This has largely been a success. Volatility still exists, as we’ve seen this week, but the cycles of instability are much shorter and smaller.

However, with the advent of even quicker computer-based trading abilities, shorting has become more and more important…

When a market sector – especially one dealing with commodities – is moving up or down, traders always try to ride that movement to profits by running “paper trades.”

User rating: 0.00% ( 0
votes )
Is It Time To Buy This Oracle Ahead Of Earnings? Bank Of England Keeps Rate, QE Unchanged As Expected, Hints May Cut More