Should You Expect A US Recession In 2019?

Oct 05, 2018Jeremy ParkinsonFinanceComments Off on Should You Expect A US Recession In 2019? 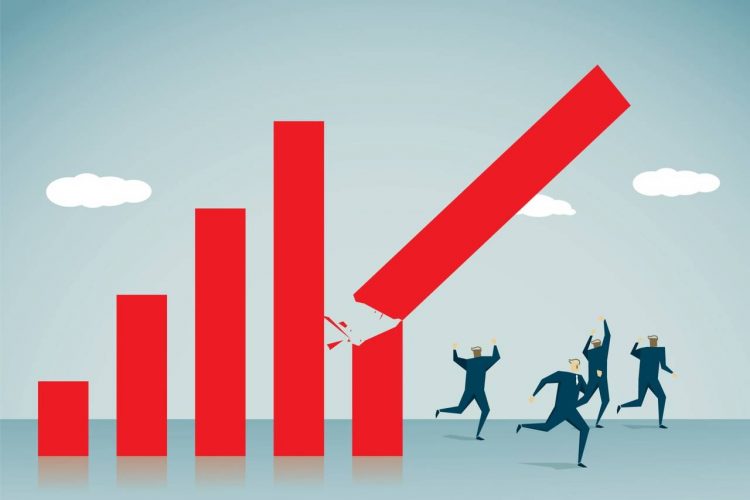 This week two prominent market veterans warned that the US could slip into recession next year. Mark Yusko of Morgan Creek Capital says that the chance is “close to 100%,” while Dennis Gartman puts the probability at 50%. According to Gartman, the cause will be the Fed tightening. Yusko blames trade tariffs as he said, “The trade rhetoric is one of the dumbest things in the history of all administrations and it will cause a global recession.”

The boy who cried wolf

Both Yusko and Gartman lack credibility here. They are always crying wolf at the next bear market or recession. One day they will be correct but they have been wrong on an annual basis.

Gartman isn’t even managing money but is the editor of the Gartman Letter. Back in February 2014, he said, “I just think you’re going to have a very severe, very substantive and really quite ugly correction that will probably make a lot of people wail and gnash their teeth before it’s done.” Just one week later, he said on CNBC, “I was wrong.”

Yusko makes grand pronouncements every year and I wrote about it in a blog post titled, “The US is going to crash and it will be massive.”