When Will The Bull Market End? 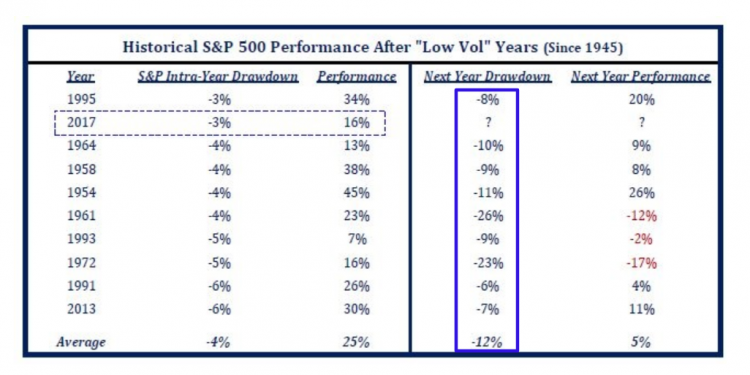 As we approach the final month of this year, it’s worth reflecting on our thoughts and actions over the past year. Reflection is how you become a better investor and trader.

I posted the following chart in December 2017. Interesting how this year’s max drawdown is pretty much in line with the average drawdown of -12%. 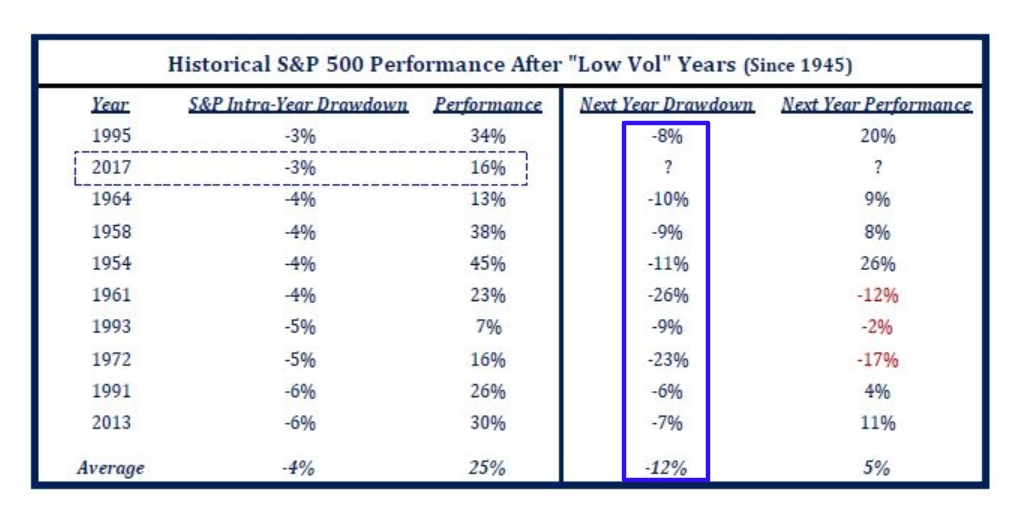 Let’s determine the stock market’s most probable direction by objectively quantifying technical analysis. For reference, here’s the random probability of the U.S. stock market going up on any given day, week, or month.

According to the Conference Board, a very high % of consumers are saying that jobs are “plentiful”. This mirrors the very low unemployment rate and tight labor market.

In other words, this is a sign of “as good as it gets” for the economy (and hence the stock market).

Here’s what happened next to the S&P 500 when the % of consumers saying “jobs are plentiful” exceeds 46%. 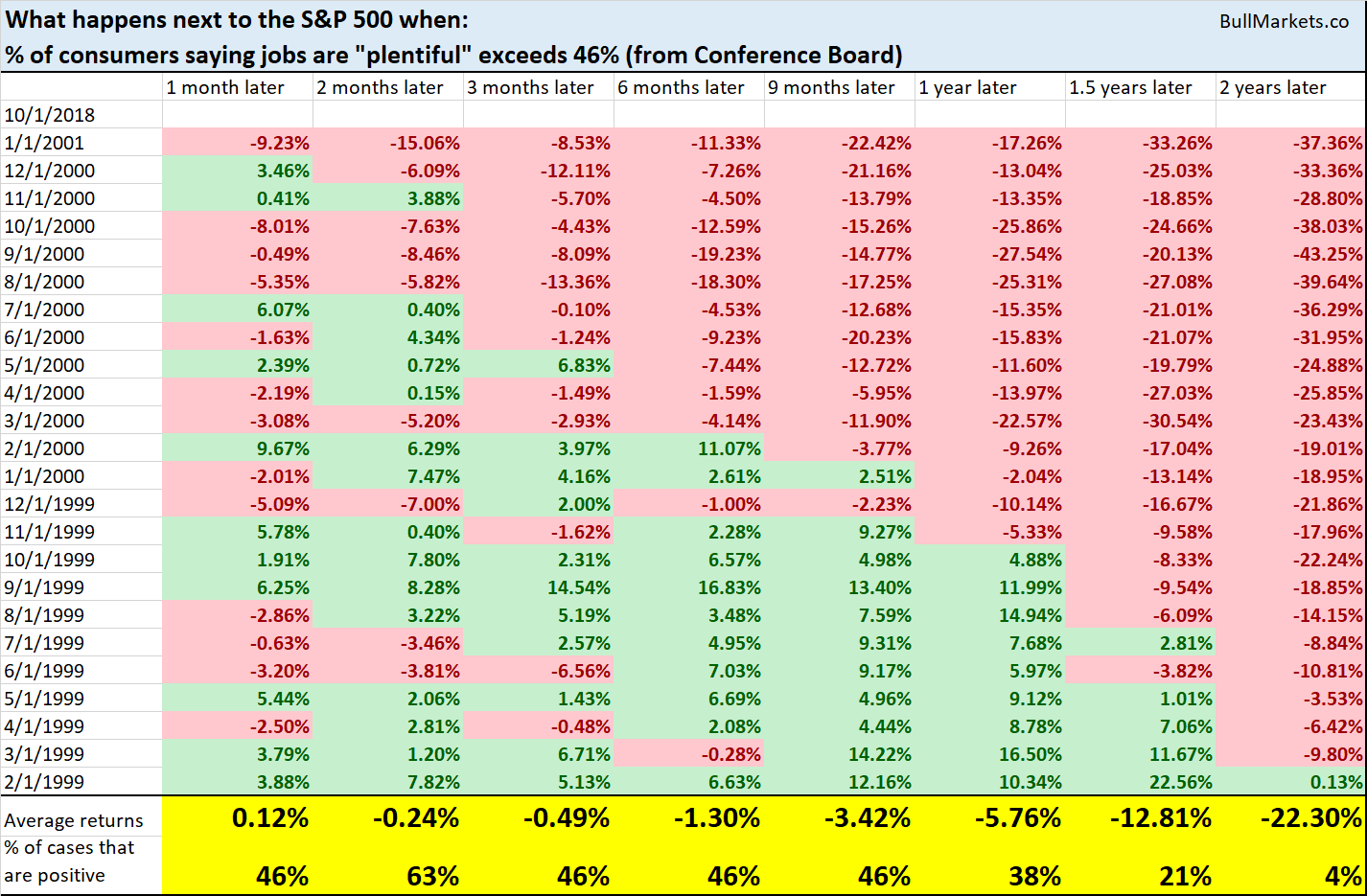 Sotheby’s shares have fallen a lot recently, down more than 1/3 from a 1 year high. Some people think Sotheby’s is a leading indicator for the stock market because high-end purchases are generally leading indicators. 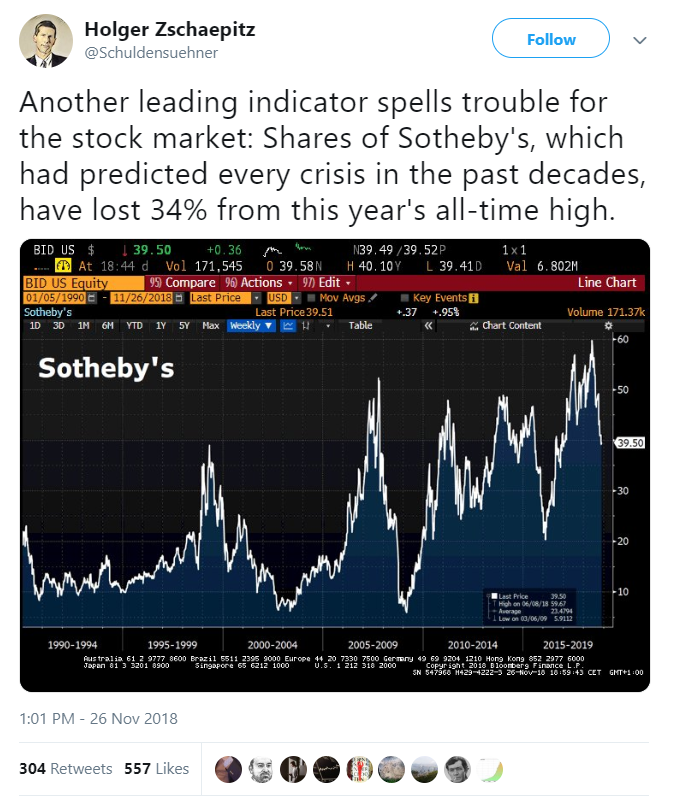