Can you make money in the gaming industry?

Mar 18, 2020Jeremy ParkinsonBusinessComments Off on Can you make money in the gaming industry? 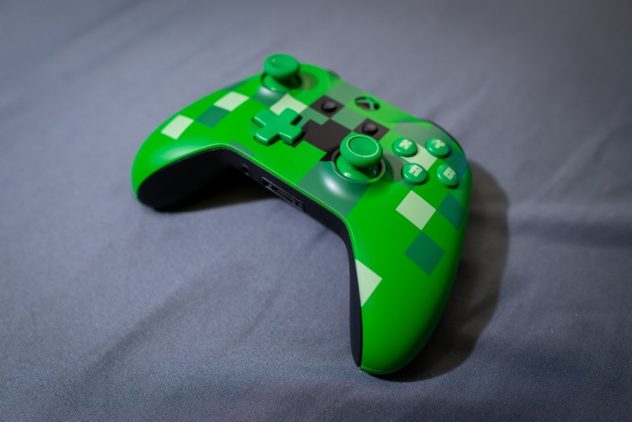 Did you know that you can make money in the gaming industry? It’s a huge industry with millions of people playing every day, but how can you start making money from your hobby?

Below are some examples below on how to make money from video games and other aspects of the gaming industry.

Streaming video games on Twitch and YouTube is a highly competitive market, but when done successfully there can be a lot of money involved at the higher end. You can earn money on Twitch through subscriptions, donations and advertising, while YouTube is limited to advertising revenue. Becoming successful on either platform can generate sponsorship opportunities, which can be substantially more lucrative than making money through ads.

How much money can you make? This is a huge
variable, as it depends on the size of your audience and the type of content
you produce. The upper end of revenue potential is huge, but the vast majority
of streamers don’t make much at all. If you can cultivate an engaged audience,
it can increase viewership and open up new sponsorship opportunities.

Some general tips for building your initial
audience are:

Some of the most successful people making
money from video games run game-specific servers, often with hundreds or
thousands of regular players. Minecraft remains one of the biggest games in the
world, so there are countless custom servers out there looking to attract players
to their game.

If you build a fun and interesting world on
your server, you can attract players to play regularly. The main source of
revenue for servers is donations from players, but you can also make more by
offering cosmetic items for sale, selling ad space, and even by streaming on
YouTube or Twitch to grow an audience there.

You can also make money through affiliate marketing. For example, you can encourage people to set up their own Minecraft server and suggest a company you recommend. Apex Hosting have a generous affiliate program, so by setting up an account there and encouraging your users to sign up for a service you can earn regular recurring revenue.

There’s a growing market out there for people looking to revisit the games they played when they were younger, which presents the opportunity to earn some money trading in older games. There are various platforms available to do this, from eBay if you’re online-only to numerous gaming events and conventions around the world.

It’s a competitive market, and knowledge of the gaming industry is key to your success, but the barriers to entry are pretty low. You can start with your own game collection or start visiting garage sales to look for hidden gems, or even search online for sellers who may not realize the true value of the items they’re selling.

Remember that the rarer the game, the more
money you could stand to make. While millions of people will have fond memories
of playing Mario on their old NES, there are still thousands of copies of the
game in good condition out there. You’ll often find that games which had a
limited release or aren’t well-known are often selling for higher prices. The
best thing to do is to research the current value online to make sure you’re
not short-changing yourself.

It can take time to build up your
collection to the point where it’s a serious business, but there’s real
potential there if you know the market and you have some patience.

User rating: 0.00% ( 0
votes )
Why you should only trade with ECN accredited brokers What are the hidden costs of running a business?