It’s been a big year for the beloved vocal powerhouse, Beyoncé Knowles. She’s returning to NOLA, headlining the 2013 Essence festival. This will be Knowles’ third highly publicized performance of 2013. The Essence Music Festival, which has happened every 4th of July weekend since 1995, is the biggest celebration of African American music and culture […] 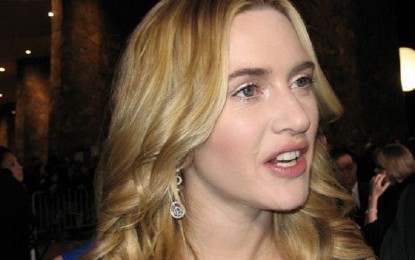 It has been confirmed that actress Kate Winslet has married her partner Ned RocknRoll secretly in New York. A representative for Winslet said the private ceremony, held earlier this month, was attended by her two children and a very few friends and family. The ceremony was brief and very simple, with the venue filled with […]
FIRSTPREV108109110111112