In terms of profitability and trade-generated wealth, China is a hollow dragon. It is widely assumed that manufacturing (a.k.a. the world’s workshop) is the source of China’s wealth. But how can this be true, given that manufacturing profit margins are razor-thin in China, and have been since the early 2000s? Given that as little as $10 of […]

Russian 2Q Growth: Beating Forecasts On The Wrong Side

by Constantin Gurdgiev, TrueEconomics.Blogspot.in With apologies for a slight delay (I am actually away from work these weeks), here is a quick update on Russian 2Q 2015 GDP figures. Those who read my musings on the Russian economy would recall that in recent months we have been seeing some signs of stabilisation in the economy performance, […]

Very little on economic docket With only the Housing Market Index numbers coming out of America, and the Trade Balance numbers coming out of the European Union, we believe that more than likely it will be a fairly quiet session as far as reactions are concerned. However, there are setups out there in the marketplace […]

U.S. Industrial Production Ratchets Up in July trumpeted the Wall Street Journal on Friday. It added that, “Industrial production, a measure of output in the manufacturing, utilities and mining sectors, rose a seasonally adjusted 0.6% in July from June, the Federal Reserve said Friday. It was the largest gain since November and the second straight […]

Why Is Gold Becoming Scarcer

For quite a while, we have been talking about scarcity in gold. The cobasis for both October and December is positive. These contracts are backwardated. The cobasis for the February 2016 contract is not far from backwardation. The gold market is tight. Why? Let’s explore. Part of the matter is that the price has fallen. […]

Chart Of The Day: Mr. Deng’s Drastic Yuan Devaluation And The Long Mercantilist Peg Which Followed 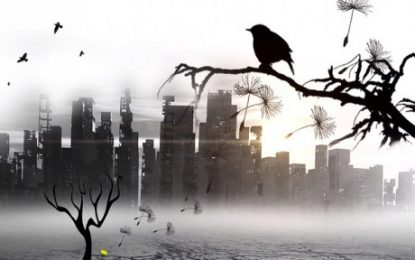 Did You Know That The U.S. No Longer Has Any Strategic Grain Reserves At All?

Once upon a time, it was popular to say that the U.S. government only had enough wheat stored up to provide everyone in America with half a loaf of bread. But that is not true anymore. Recently, I discovered that the U.S. does not have any strategic grain reserves left at all. Zero. Nada. Zilch. […] 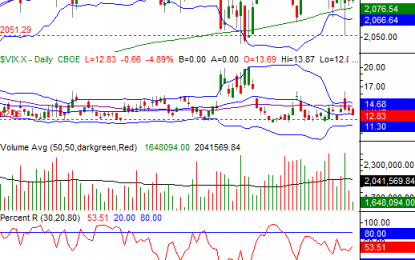 Stocks may have made a gain last week, but it was a hard-fought victory, and may have exposed just how vulnerable the market is right now. And, this week’s trading will start out where last week’s left off… within easy reach of some critical support levels, and in the shadow of still-waning momentum. We’ll discuss […] 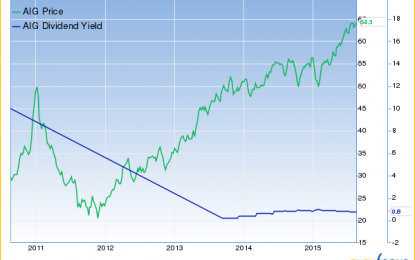 We evaluated 41 different companies this week to determine whether they are suitable for Defensive Investors, those unwilling to do substantial research, or Enterprising Investors, those who are willing to do such research. We also put each company through the ModernGraham valuation model based on Benjamin Graham’s value investing formulas in order to determine an […]
FIRSTPREV12345678NEXTLAST