Intro Guide To The Invesco Equity And Income A Fund (ACEIX) 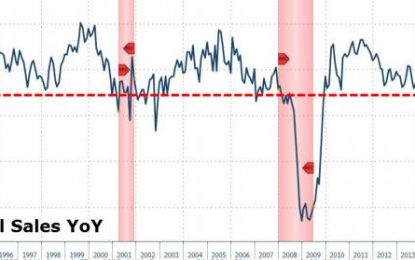 The government issued their monthly retail sales this past week and four of the biggest department store chains in the country announced their quarterly results. The year over year retail sales increase of 2.4% is pitifully low in an economy that is supposedly in its sixth year of economic growth with a reported unemployment rate […]

The Oracle of Omaha is famous for making large purchases in companies like IBM (IBM) and Coca-Cola (KO), but this isn’t where he made all of his biggest returns. The investments that made Buffett worth $72 billion are in smaller less known companies with higher potential for growth and businesses protected from competition.  Hands down, Warren Buffett […] 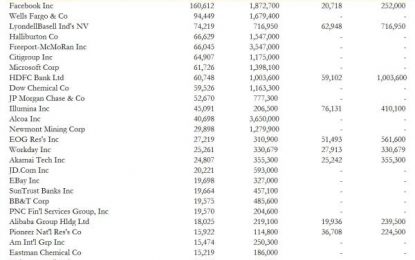 Billionaire Stanley Drucknemiller Loads Up On Gold, Makes It His Largest Position For First Time Ever

Over the past several years, one of the biggest critics of the Fed’s ruinous monetary policy has been billionaire investor Stanley Druckenmiller, who in 2010 announced he would be shutting down his legendary Duquesne Capital Management, and convert it to a family office. Yet, despite his constant drumbeat of warnings that the period of ZIRP/QE/NIPR will end […]

EURUSD:  With EUR seeing closing higher the past week, it now faces the risk of following through higher in the new week. Note that we may see a slight pullback in the new week. Support lies at the 1.1050 level where a violation will aim at the 1.1000 level. A break of here will aim […] 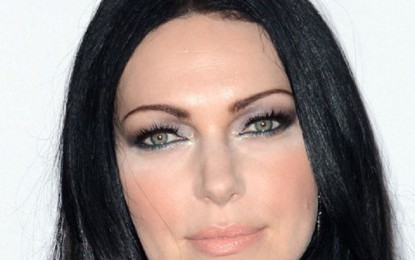 Scientology puts out a magazine to their disciples called Celebrity and I guess it’s like People Magazine only a zillion times more insane. Laura Prepon gave an interview to Celebrity about all things Scientology and the half-broken DOS hard drive I call a brain rebooted at least a dozen times while reading it. If you […] 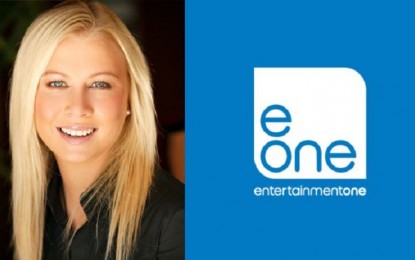 As Entertainment One expands its unscripted TV operations, Tara Long has been upped to exec VP of U.S. alternative programming. Long’s promotion comes as the division has prospered with series across five cable networks and a slew of projects in development for next season. During its upfront, BET announced its fourth show with eOne, “About […] 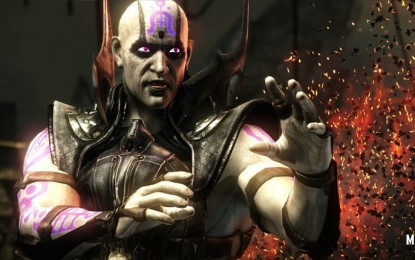 Finish him! ‘Mortal Kombat X’ is the bloody next chapter fans deserve

It took just four button taps to squeeze a man’s guts out, like a tube of toothpaste. Except you wouldn’t brush your teeth with shimmering, red entrails. Five minutes later, a few more button taps left my victim’s skull bisected. Her brain rolled out and her tongue lolled outside of a face without a jaw. […] 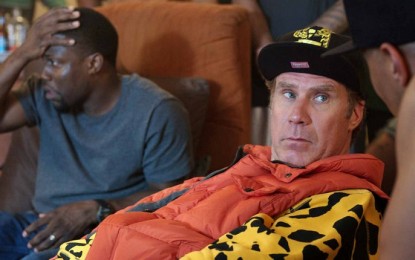 ‘Get Hard’ movie review: Is Will Ferrell and Kevin Hart’s NOLA-shot comedy racist or not racist?

There are any number of unflattering invectives that can fairly be hurled at Will Ferrell and Kevin Hart’s comedy “Get Hard.” It is crude. It is juvenile. It is flat-out moronic. But “racist” and “homophobic” aren’t among them. Those were the hot-button words used to describe the New Orleans-shot, Los Angeles-set comedy immediately upon its […] 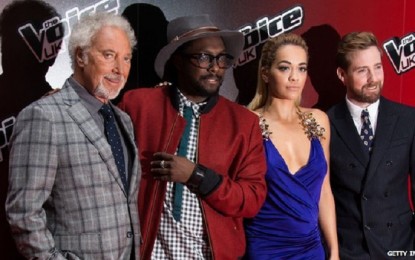 ITV to buy The Voice producer for £355m

ITV has agreed to acquire Dutch TV production company Talpa Media for £355m. Established by Big Brother creator John de Mol, Talpa Media is the company behind shows such as The Voice, I Love My Country and Dating In The Dark. Talpa Media focuses on developing new formats that draw in big audiences. It has […]
FIRSTPREV2345678910NEXTLAST