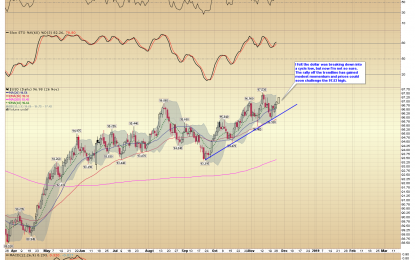 Metals and Miners finished lower, and it’s beginning to look like their cycles peaked. Follow-through has been elusive the last few months, so it’s best to proceed tentatively until prices close below their November lows. Juniors look weakest followed by silver. If metals and miners are indeed breaking lower, then those two should lead the […] 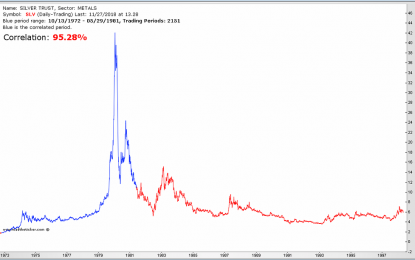 Bitcoin smashed up and smashed down, yet the final washout is still to come. Video Length: 00:10:03 Silver match up: And a reminder of Bitcoin cycle.

The Holiday Shopping Season Is Off To A Strong Start, But Is This Level Of Consumer Spending Sustainable?

A discussion about the most recent downturn in Bitcoin which was hovering around its peak last Thanksgiving, and everything around the holiday shopping season including early results from Black Friday and Cyber Monday, what categories are shaping up to be the most popular, how tariffs will affect retail, and how new apps such as Spring […]

In this series, we scale-back and take a look at the broader technical picture to gain a bit more perspective on where we are in trend. Euro has fallen nearly 5.5% year-to-date against the Japanese Yen with price reversing just ahead of multi-year uptrend support this week. Here are the key targets & invalidation levels that matter on the EUR/JPYweekly chart heading into the […] 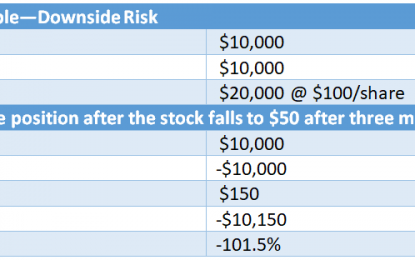 First, what is the difference between these two methods of investing? We walked through leveraged ETFs last time, so we will focus mainly on margin trading today. Margin trading refers to borrowing funds from a broker in order to trade an asset such as stocks. The purpose of the loan is to amplify the gains […] 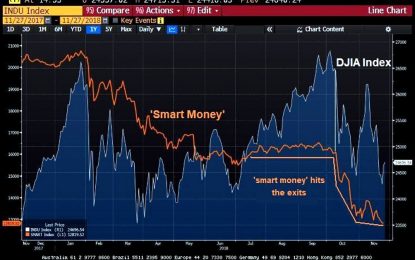 The massive job cuts announced by General Motors have been the talk of the financial media since they were announced on Monday. Not only did the news trigger a buying frenzy of GM stock among trading desks, it also quickly made its way to the factory floors at places like Northeast Ohio, as workers found […] 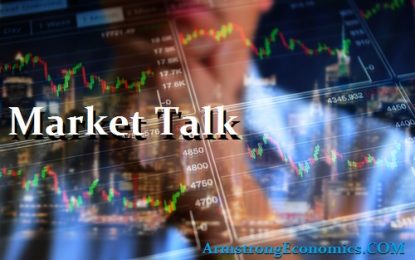 Even though the US market lost a little of Monday’s gains into the close, the mood in Asia still appeared reasonably constructive ahead of any trade talks. The Hang Seng was a little more confident as it responded well to rebounding tech values, but even then only managed a near unchanged close. Shanghai opened well […]

Bitcoin Near Support, Bitcoin Cash Crash: Where To From Here?

Technically speaking, the chart of Bitcoin looks godawful. Each bounce has been feeble compared to the prior decline. The above chart is from yesterday but it hasn’t changed much. Bitcoin is $3797 as I type. It bounced from around this level a couple days ago to $4125 and here we are again. The first level […] 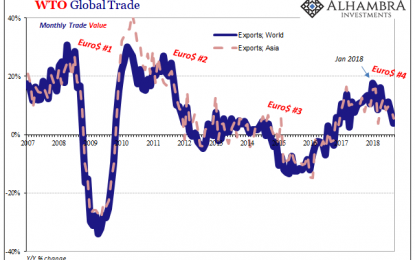 We can add this to the list of all the things going wrong in October. If it felt like a wave of renewed deflation built up and swept over markets and the global economy, it’s because that’s just what had happened. I don’t think it a random coincidence the WTI curve went contango and oil […]
FIRSTPREV1234567NEXTLAST