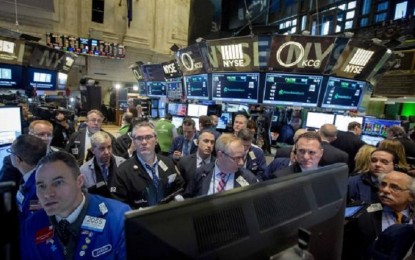 (Reuters) – U.S. stocks index futures pointed towards a flat open on Wednesday, after the Dow and S&P 500 climbed to their latest records, before a second day of testimony from Federal Reserve Chair Janet Yellen and data on the housing market. The Fed chair told a congressional committee that the Fed is preparing to […] 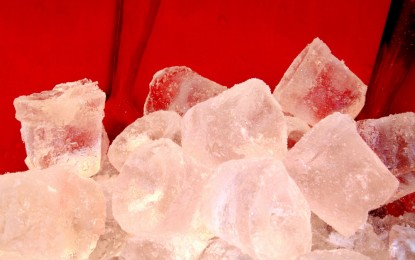 There’s no doubt, the ice bucket challenge is popping up in everyone’s newsfeeds and making an appearance in just about every media outlet there is. For those who’ve somehow avoided the splash and don’t know what we’re talking about: it’s a social media phenomena where people dump a bucket of ice water on themselves, film […]

3 Must-use Digital Services That May Enhance Your Business

Small businesses have to keep evolving to avoid being left behind.  Here are three important digital services that they should utilize to help their business thrive. Small businesses are constantly on the lookout for ways to get ahead of their often fierce competition.  For the majority, it is a challenge to simply remain in business […] 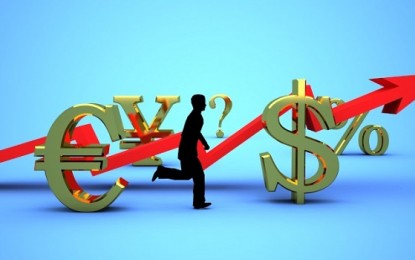 Sony is widely known as a top tier consumer electronics company specializing in gaming consoles, most notably the PlayStation series, and high definition televisions. However, they are losing money on each of these products in recent years. Sony’s most successful departments have surprisingly not been in electronics, music or movies, but actually their life insurance […]

Good news for dieters: Being overweight could be a lifesaver

Scientists and researchers have found that people who pile on the pounds are less likely to die early than the slim people. Researchers pointed out that one reason for this could be that fatter people were more likely to visit doctor than the healthier looking people. The fatter people found them more reasons to work […]