(Reuters) – An offer by Google to modify how it displays Internet search results could settle a long-running antitrust dispute with the European Union, the EU competition chief said on Tuesday. The world’s most popular search engine has been under investigation for three years by the European Commission, which acts as the bloc’s antitrust regulator, […]

(CNN) — Since the dawn of the iPhone age in 2007, loyal BlackBerry users have watched their favorite device maker stumble into an ever-steepening decline. Some of the collapse is due to the consumer changeover to Apple and Google Android products, but the company — once known as Research In Motion — hasn’t helped itself with […]

Video ads beginning this fall will be targeted to Facebook users by age and sex. Some analysts say consumer acceptance of TV-like video in social network environments is far from a given. SAN FRANCISCO — Even before Facebook begins displaying splashy video ads, it’s preparing for a backlash from users like Amy Pittel. The 44-year-old […] 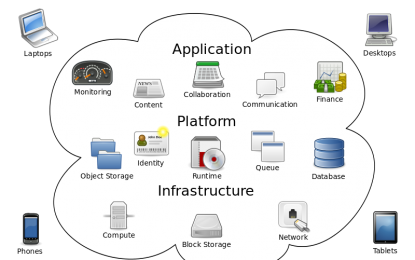 Heads are being held high in the offices of Google, Inc. as of late. Google’s stock rose 2.6% on February 1, closing at a record $775.60. This surpassed Google’s previous all-time high of $774.38, which it reached in October 2012. The company is also expected to be nearing the end of a three-year antitrust investigation […]
FIRSTPREV12