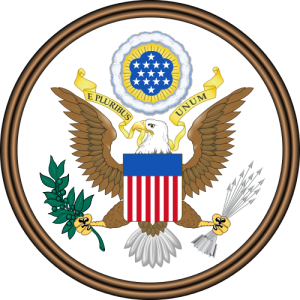 Before Obamacare, American healthcare was out of reach for most low-income citizens. Obama implemented a new system in which government sponsored healthcare could cost anywhere from 5%-10% of a person’s total income. The average American restaurant workers’ salary comes in at a mere $21,000. Even 10% of this, $2,100, could be too much for a worker, especially a worker with a family, to afford. With other expenses: food, housing, transportation etc, it would be a strain for such a worker to pay for health insurance on top of that.

In addition to requiring that all Americans register for healthcare, starting in 2014, the administration will fine those who do not have insurance. Is it fair to punish those who cannot even afford the subsidized healthcare rates? America is one of the few industrialized countries not to provide healthcare for every citizen. Although America runs to and by the “invisible hand” of capitalism, what does that mean for its members that do not get caught up in its mighty sweep?