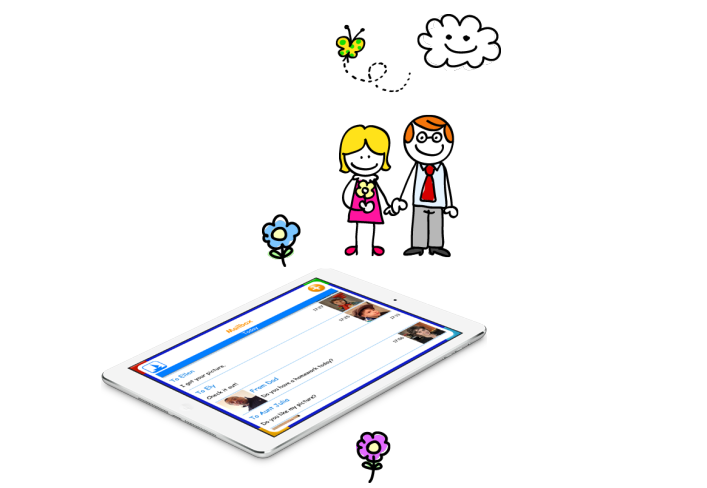 Tocomail, a new iPhone and iPad application launching today, aims to be first email service for kids. The app was designed not only with children in mind, but also in collaboration with kids who provided input as Tocomail’s early adopters. But more importantly, Tocomail offers parental controls that allow mom and/or dad to designate who the child is able to email using Tocomail, and who they can accept email from in return.

The company was founded last year by Dennis Bolgov and Pavel Istomin, long time friends and former classmates at the Moscow Engineering and Physics Institute. Bolgov came to the U.S. back in 1998, and ended up working for a company called Lobby7, acquired by Nuanace Communications in 2003. He later went on to work on Nuance’s speech-enabled mobile interfaces – technology that has since made its way to other mobile applications and services, including Apple’s SIRI.