The Flight From Gold – Its Fall From Grace

So why have Gold investors taken flight from Gold as it falls from grace? The sophistry that has fueled Gold is being exposed. The Gold Promoters spun their latest tale raising unrealistic high hopes for China as their savior that they were buying gold and would use it to back their currency so but now before you cannot. They touted that there was an emerging middle class that would become big buyers of the precious metal in addition to China emerging superpower that was quietly stockpiling its own version of Fort Knox in the vaults of the People’s Bank of China in Beijing. They were even claiming that its stockpile was nearing 2,000 tons to rival that of the USA at 3,000 tons.

As all gold sophistry manages to evaporate in leaving behind more losers than winners by convincing people to only buy and never sell, the announcement from China shattered that illusion spun by the Gold Promoters once again. China’s central bank had bought only 604 tons of gold over the past six years amounting to just 1.6% of its reserves. The dream that the Yuan would emerge as a gold backed currency exploded. The predictions of the Gold Promoters was at least three times that amount. These people have been worse than a used car salesman for at least that trade is now regulated. Nobody regulates the Gold Promoters so they are the last bastion of the unsupported claims to sell anything crowd we use to call snake-oil salesmen. 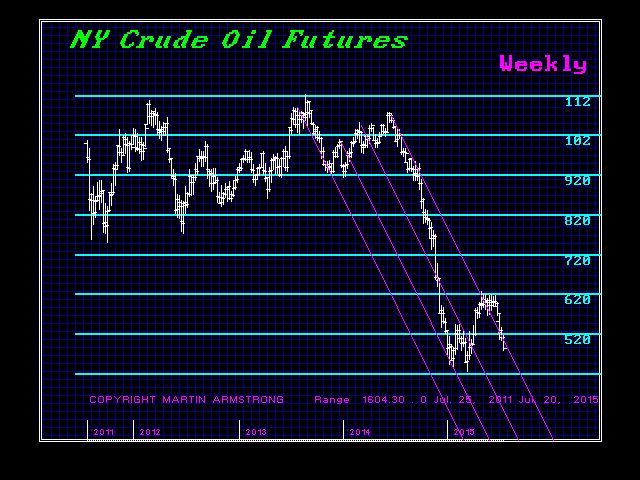 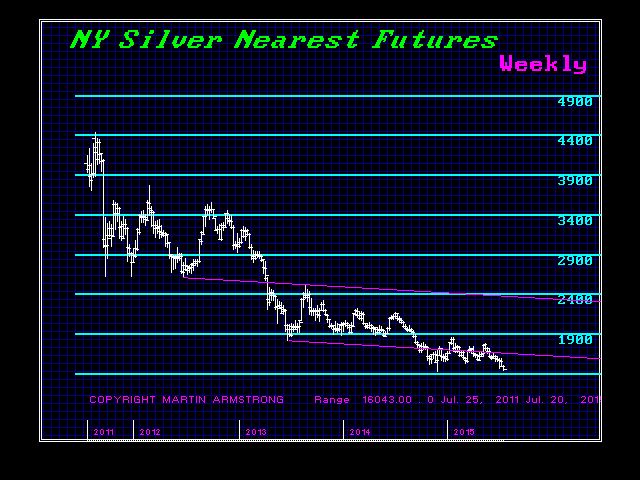 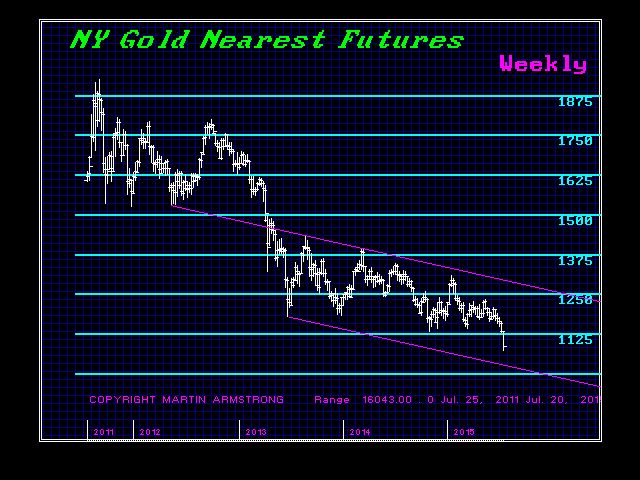 Even the sophistry about manipulations has contributed to the demise of gold and its fall from grace. If gold is manipulated and prevented from ever rallying, then why buy gold if it can only go down? This simple logic has been emerging from emails we get all the time. You can fool a fool all the time, but you cannot fool everyone all the time.

The sophistry has painted the picture that only gold is kept lower artificially to somehow support the dollar despite the fact that gold is such a tiny fraction of the dollar market. Again, the sophistry has hurt a lot of people but this is highly dangerous for it is destroying the investor base for the metals.