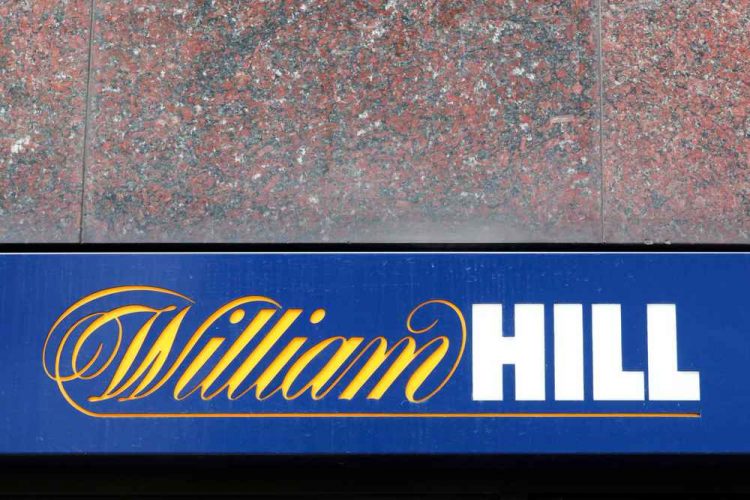 UK bookmakers have been leading the way in the betting industry for years now, most of them have impeccable reputations.
One of the most attractive factors where UK bookmakers are concerned: their remarkable offers, inclusive of no-deposit bets and triple-your-bet offers that present real value for money. 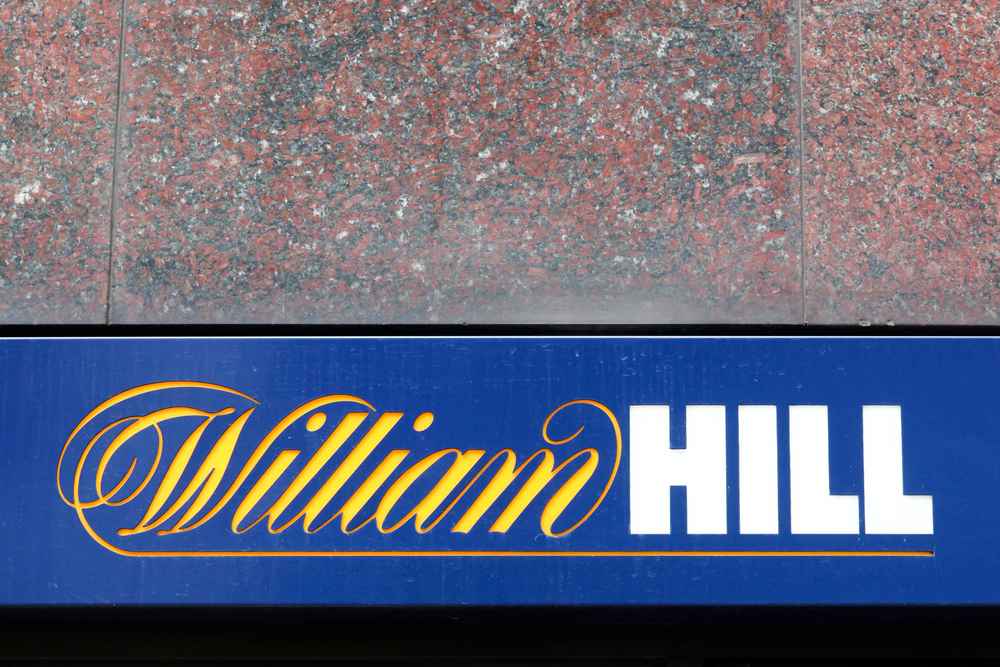 As mentioned above, most UK online bookmakers are incredibly trusted and reputations far exceed the mainland. William Hill, one of the biggest bookmakers in the country, is now making a huge splash in the U.S.
Live casino supplier Evolution recently announced a partnership with William Hill, who will supply them with casino content and services moving forward. The deal encompasses the entire U.S and will be kicked off with the opening of a live casino in New Jersey, with more states to be added in the future.
William Hill is now the largest betting company in the U.S on the back of the announcement regarding a takeover by Caesars Entertainment. The entity has 113 race and sports outlets in Nevada and also operates in New Jersey, Indiana, West Virginia, Iowa, Florida, Mississippi, New Mexico, Delaware, and Rhode Island.
“We are very proud to have been selected by William Hill US. Our live casino solutions have been instrumental in helping to make William Hill’s live casino a stand-out offering in regulated European markets,” Johan Nordstrom, Evolution’s Malta CEO said.
“We very much look forward to achieving the same high levels of success for William Hill in the United States.”
William Hill has landed in several U.S states including the likes of Washington D.C., Illinois, Michigan, West Virginia, and Colorado, both online and on physical fronts. Evolution, on the other hand, has become a bigger presence in the country following deals with operators BetMGM and PointsBet.
Caesars should acquire William Hill for $3.72 billion, which could mean the closing of several storefronts in the UK. The latter was forced to close a number of physical UK stores because of the COVID-19 pandemic and opted against reopening them, having already reassigned a number of staff members.
Evolution’s H1 results revealed a 47.5% year-on-year revenue increase over the first six months of 2020, totalling $277.3 million and leaving a $154.9 million operating profit. The latter is a 96.5 per cent increase from 2019’s H1. The supplier netted $147 in profit after $7.7 million in income tax and $188,000 in financial items.
While American states are prohibited from offering odds on political outcomes, UK bookmakers are free to offer bets therein and, as things stand, President Donald Trump has been given a 34.8 per cent chance to win the 2020 US Election.
Bookmakers had pulled all Trump odds from their sites after the POTUS contracted COVID-19 but he’s back on the books after returning to the White House. Odds on Joe Biden have gone from 4/7 to 13/25 over the last few days, leaving him with a 65.8 per cent chance, according to oddsmakers.
The above simply outlines the increased chances of landing bets with UK bookmakers as opposed to those based elsewhere.