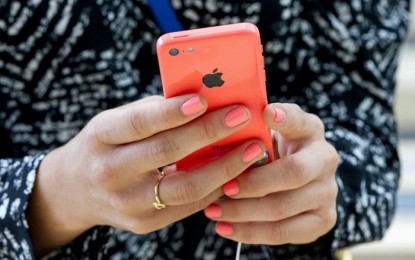 Apple Inc. (AAPL) signaled that the long wait for new products is nearing an end. With bigger-screen handsets in development, Apple said yesterday that shoppers are delaying buying new iPhones, which will weigh on sales in the current quarter ending in September. Yet rather than dissuade buyers from procrastinating, Apple stoked anticipation for new devices on […] 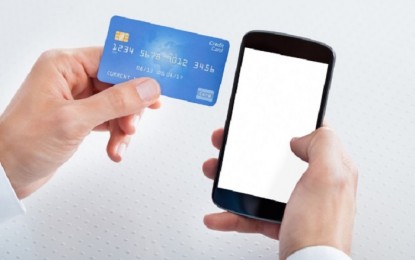 5 Trends That Are Shaping Mobile Commerce

With the steady increase in mobile tech developments in recent years, many small businesses have made mobile commerce, or m-commerce, a priority. Whether it’s using a tablet in a brick-and-mortar store or enabling sales through a mobile website, businesses across a wide range of industries are seeking solutions to help them adapt to a mobile-obsessed world. “With […] 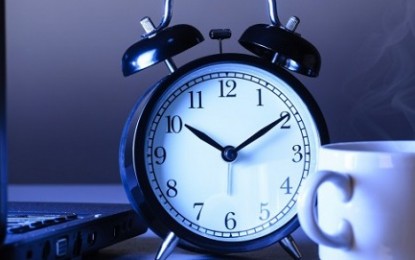 Who needs coffee while they’re sleeping? Why companies need to embrace location-based marketing

Do you often receive useless notifications from the apps on your phone when you are asleep, taking a shower, or some other random inconvenient location and time? Every Saturday morning, I wake up to a ton of notifications inviting me to check out the latest sales or use coupons for discounted coffee, or some other […]

Designing a logo is simple, right? Think again. There’s more to crafting a brand’s visual identity than just placing a name in a square and calling it a day. Logo designers are in high demand, and it’s for good reason — a logo is often a company’s first impression, one that can impact a customer’s […] 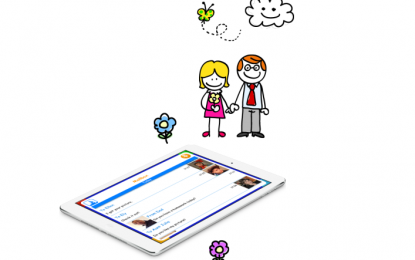 Tocomail, a new iPhone and iPad application launching today, aims to be first email service for kids. The app was designed not only with children in mind, but also in collaboration with kids who provided input as Tocomail’s early adopters. But more importantly, Tocomail offers parental controls that allow mom and/or dad to designate who the […] 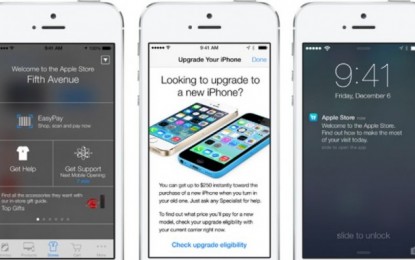 NEW YORK –  GPS will tell you how to get to the nearest Apple store. With iBeacon, Apple hopes to guide you around once you’re inside, whether it’s to pick up an order, upgrade to a new iPhone or shop for a pair of headphones. On Friday, Apple will begin using the technology at its […] 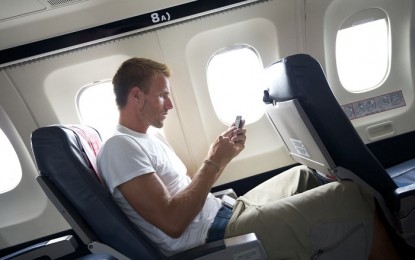 Yes, You Can Use Your Phone On a Plane. Just Not to Talk

As the business jet climbs past 10,000 feet, Gogo Inc.’s onboard wireless network latches onto the Internet, and digital addicts fire up their smartphones. Fingers fly across keypads on this demonstration flight over Manhattan to let users try an app called Text & Talk from the largest U.S. airline Wi-Fi provider. Only there’s little talk. As […]

(CNN) — Since the dawn of the iPhone age in 2007, loyal BlackBerry users have watched their favorite device maker stumble into an ever-steepening decline. Some of the collapse is due to the consumer changeover to Apple and Google Android products, but the company — once known as Research In Motion — hasn’t helped itself with […]

An innovative new gadget was introduced to the tablet world at the Mobile World Congress in Barcelona, Spain.  Introducing… Sony’s Xperia Tablet Z.  This 10.1” tablet replicates the straightforward, angular design aesthetic of Sony’s Xperia Z Smartphone.  It’s just 6.9mm – making it the thinnest 10.1” tablet available – and weighs in at a trivial […]
12NEXT