Samsung and LG go to war over 4 damaged washing machines 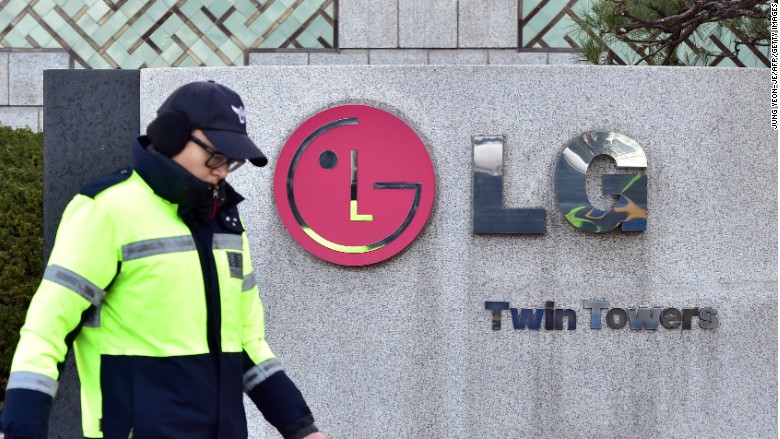 The rivalry between two of South Korea’s biggest appliance makers, Samsung and LG, is well established. Now it’s getting weird.

Samsung and LG are going toe-to-toe in a dispute that involves lawyers, criminal complaints and washing machines.

Jo denies the charges, and insists that he was merely testing the hinges on the machine doors.

After simmering for months, the dispute flared to life last week when South Korean prosecutors indicted Jo on vandalism charges.

LG responded by publishing closed-circuit television footage of the incident it had gotten from German authorities.

Surrounded by men in suits in the middle of a bustling shop, he opens and closes various washing machine doors.

In response, Samsung accused LG of “arbitrarily editing” the footage. “We seriously considered revealing the full footage to the media but after careful consideration, we decided not to,” Samsung said in a statement.

Samsung also doesn’t buy the idea that Jo was “testing” their products.

“No electronics companies in the world test their competitor’s product that is being displayed in foreign market,” Samsung said. “The displayed products are for consumers. It is a standard procedure for them to purchase the product and test it in a lab.”