One of Dogecoin’s most notable developers, Sporklin, has passed away, as revealed by Dogecoin creator Billy Marcus yesterday.
Seven Years of Service
Marcus wrote on Twitter that “Sporklin devoted the last 7 years of her life to Dogecoin, in every way…She cared greatly about integrity and lived up to her ideals [and] made a huge impact on many people and handled so much behind the scenes.”
Sporklin stepped down in February after a cancer diagnosis. In her departing message, she wrote: “The years have bloody well been something, happy accidents that turned into something beautiful…Stepping away comes with a sadness that I had not expected.”
“She was a true shibe,” Marcus concluded, referring to the term of endearment used by members of the Dogecoin community. He also asked the community to donate to cancer charities.
Sporklin passed away on the morning of Apr. 24, 2021. 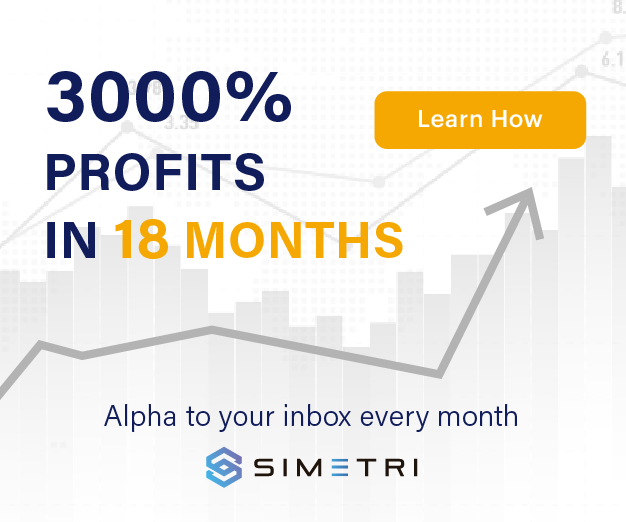 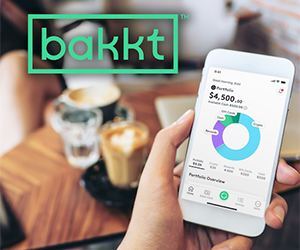 Sporklin Was Critical of Dogecoin’s Direction
Sporklin left the Dogecoin community in February not just due to her health, but also due to disagreements over the project’s direction.
“[Without placing blame], a shift happened recently that has caused me to reconsider my engagement…I cannot be part or not support in good faith the actions being taken,” Sporklin wrote.
Though Sporklin did not identify any issues, her departure is likely related to hype from /r/WallStreetBets and celebrities, a trend that has helped DOGE gain 12,500% over one year.
She previously criticized Elon Musk’s role in boosting awareness, noting that “Elon has nothing to do with Dogecoin …[he] has come to play with Dogecoin for years on social media, it was only recently that people tried to turn that into something it is not.” She noted that many of his Dogecoin tweets are deleted after publishing.
Sporklin has also drawn attention to the fact that though Dogecoin’s organic growth is growing, its functional use may actually be falling, as merchants are dropping DOGE from their list of accepted coins. This is likely due to the coin’s sudden price growth: “Volatility is not super great for things,” Sporklin noted. 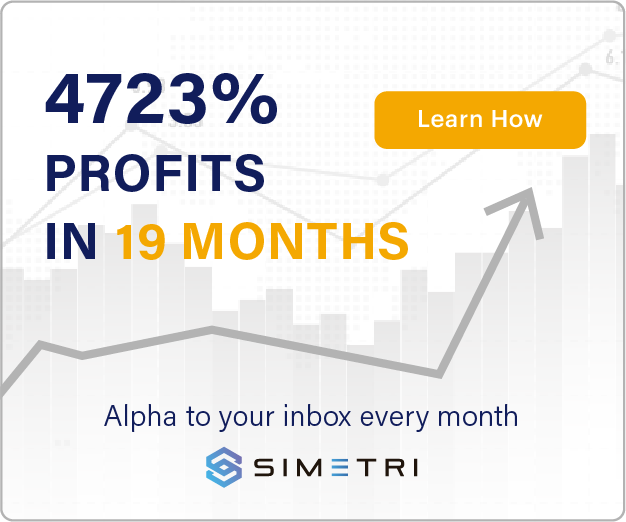 Sporklin’s comments put her in good company with others who have criticized Dogecoin’s sudden success. Cardano leader Charles Hoskinson made similar criticisms of Dogecoin earlier this month.
Dogecoin Is Still Under Development
Though Dogecoin is often seen as a joke cryptocurrency that is nearly identical to Bitcoin, Sporklin believed that the cryptocurrency has seen more development than it is given credit for.
She noted that many community members have the misconception that Dogecoin development has been abandoned, partially due to team member changes and due to the fact that development is not done on the project’s main GitHub branch. “In terms of [ongoing development], there are not major gaps,” she clarified.
The most recent changes to Dogecoin came in February in the form of scaling improvements that have helped it meet a growing community of node operators. It remains to be seen whether Dogecoin will gain defining features if it remains a top-ten coin.
Dogecoin is currently the seventh largest cryptocurrency when measured by market cap, with a total supply valued at $34.5 billion.
At the time of writing this author held less than $75 of Bitcoin, Ethereum, and altcoins. 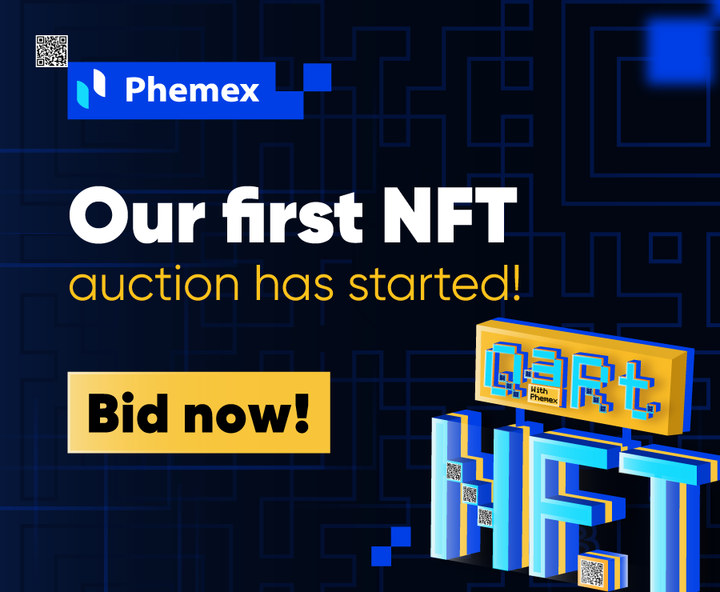 User rating: 0.00% ( 0
votes )
How to find the right forex trading platform that suits your needs Whales Buy Ethereum After Other Investors Panic Sell