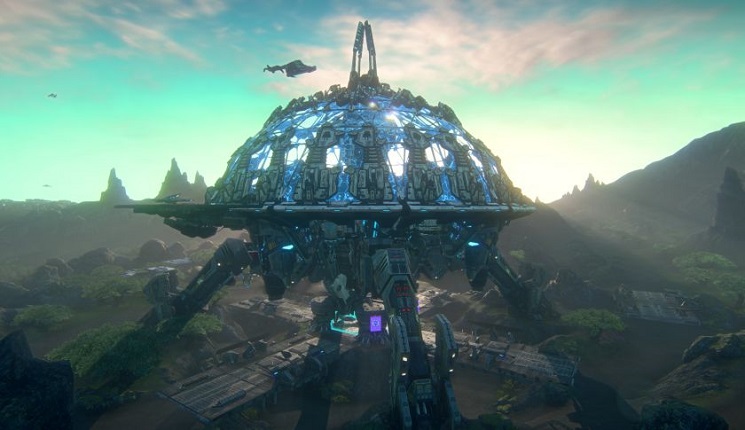 The sale of the game publisher now known as Daybreak Game Co. to Columbus Nova shows Sony moving away from desktops and toward mobile devices.

On Monday, Sony sold its online gaming division to New York investment management firm Columbus Nova for an undisclosed sum. The game publisher that was once known as Sony Online Entertainment—SOE to game-industry insiders—is now operating under the name Daybreak Game Company. John Smedley, its president, will remain and its development teams will be kept intact.

Why would Sony SNE 10.90% ditch its in-house game maker? Because it’s no longer a strategic asset for Sony, according to Wedbush Securities analyst Michael Pachter. The company, which launched in 1996 as part of Sony’s 989 Studios, was built to develop and run subscription-based massively multiplayer online, or MMO, games. In recent years, the online video game industry has transitioned to a free-to-play business model requiring game makers to give the games away and generate revenue through in-game micro-transactions. Few game publishers outside of Activision Blizzard ATVI -0.65% with its World of Warcraft franchise have been able to maintain a subscription model with all the free online competition.

“Unfortunately, free-to-play is growing most rapidly on phones and tablets, and SOE wasn’t there because those aren’t really core Sony products,” Pachter says. “SOE didn’t support any of Sony’s consumer electronics businesses, so it was easy to sell.”

Pachter believes that Sony was approached by Columbus Nova, which has over $15 billion of assets through its own funds and affiliated portfolio companies, without it having to shop around the business. Sony likely got a fair amount for the division, he adds, though none of the analysts interviewed by Fortune for this story were able to provide even a ballpark figure for the price that Columbus Nova may have paid. All of the analysts agreed, however, that the additional cash will help Sony increase its investment in higher priority areas of the company.

The sale of SOE does not remove Sony from the online games business entirely. Though the division represented a large portion of Sony’s online revenue, the company remains active in digital goods through its PlayStation 4 console, says EEDAR analyst Sartori Bernbeck.

“It’s likely that this move illustrates Sony’s focus on doubling down on its effort to promote and grow its first party platforms as a primary concern over continuing PC development,” Bernbeck says. “We at EEDAR expect Sony to continue to grow and develop their digital and online efforts on first party platforms with continued titles that take advantage of online services and new business models such as free-to-play games.”